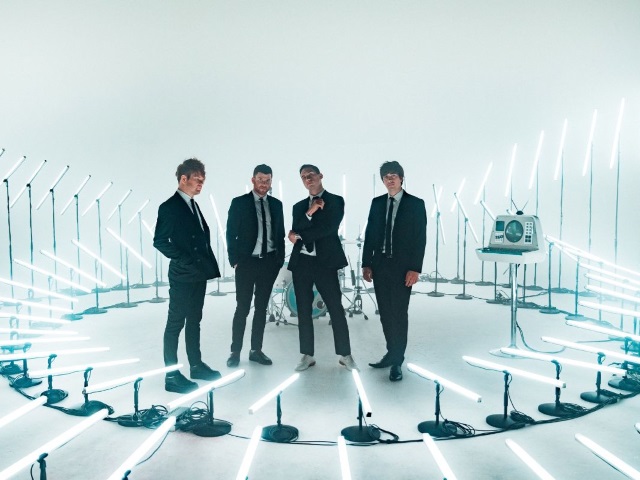 Enter Shikari have released their brand new single Stop The Clocks, their first release on their new label So Recordings.

“2018 was the first full year in Enter Shikari’s professional career in which we didn’t release any new music,” comments frontman Rou Reynolds. “We loved how The Spark was connecting with people and wanted to give the album its rightful breathing space. but, not wanting to be dormant, we began a new track towards the end of the year. Anyone who has seen us live recently will have heard Stop The Clocks – it’s an upbeat post-punk pop track about the joys of human connection. When someone is open and honest about their vulnerabilities, others can connect with them, and then all of us can feel stronger and more comfortable. It conveys the relief, warmth and freeing nature of the normalisation of mental health struggles, following decades of stigmatism. A flickering flame of positivity in these difficult and regressive times.”

Enter Shikari will appear at Reading & Leeds Festival later this month, playing two special sets at each day of the festival.