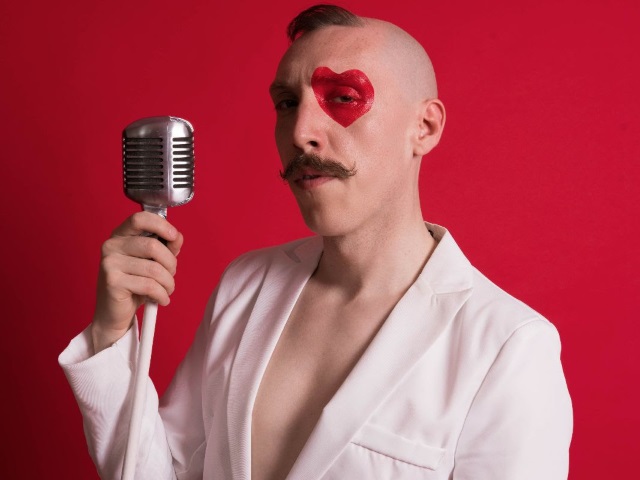 Jamie Lenman has revealed the video for his single She Bop, taken from his forthcoming album Shuffle.

“I’ve loved Cyndi Lauper since I got her greatest hits on tape at the age of ten, and in fact this isn’t the first time I’ve covered one of her tunes,” Lenman comments. “I’ve got all her records, I’ve read her book, she’s a true icon and I hope she digs what I’ve done to her song. It just seemed like it would work so well in that sorta garage-disco sound, just a big fuzzy bass guitar and drums with a slap-back fifties-style echo on the vocals, and I feel like we managed to pull it off!”

Shuffle is due for release on 5th July via Big Scary Monsters, available to pre-order HERE.

Jamie Lenman will play a series of in-store shows in support of the new record, dates are as follows:

You can also see Jamie Lenman at 2000trees Festival and Trebur Open Air Festival, as well as at one of the following dates: