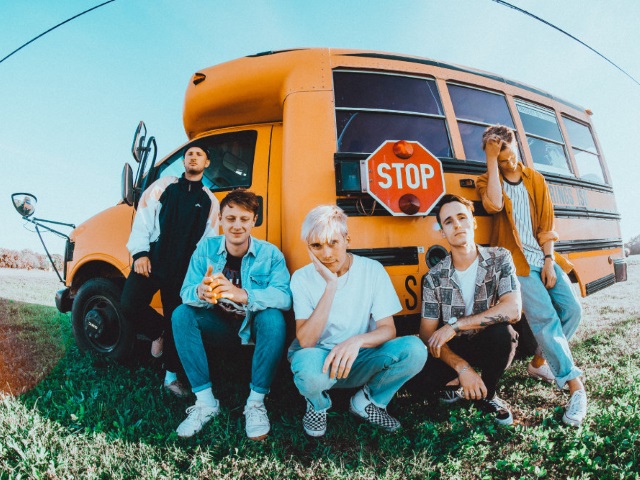 ROAM have confirmed details of their new album Smile Wide, due for release on 6th September via Hopeless Records,

To coincide with the announcement the band have released a video for new single I Don’t Think I Live There Anymore.

“This track uses the idea of an out of body experience to exemplify the feeling of being out of control in any situation,”explains guitarist/vocalist Alex Adam. “It follows the protagonist as they wander vacant through life, doing as they’re told, going where they’re told…”

ROAM have also announced a co-headline tour with With Confidence, see them live at one of the following dates: