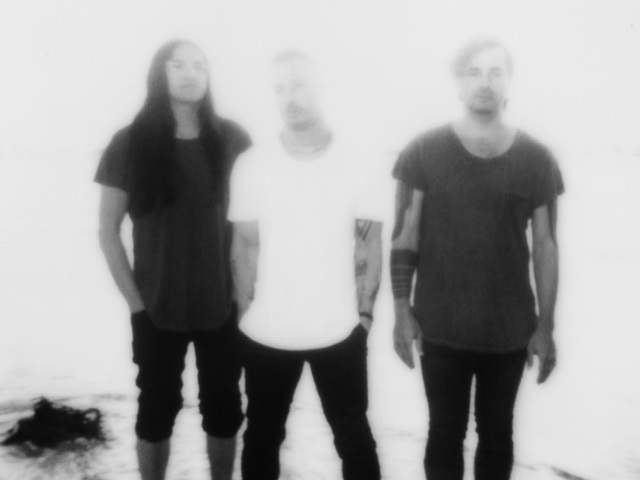 The Black Queen’s debut, Fever Daydream, was one of the unexpected highlights of 2016. Nobody expected the vocalist of Dillinger Escape Plan, the mastermind behind Telefon Tel Aviv and their friend Steven Alexander to turn in a sultry, danceable and engrossing electronic record bursting with floor fillers. But they did.

Infinite Dreams is an evolution from the aforementioned pop bangers into rich, textured sonic landscapes. A move that on reflection isn’t entirely unexpected. Much of Fever Daydream hinted at this, The End Where We Start and Maybe We Should being key examples of this, but it’s been realised in a way that is as wonderfully rich as it is subtle. No Accusations and Your Move sit back to back and illustrate this band’s rich depth of talent and creativity perfectly.

The instrumentals feel warm despite the cold, chilled sounds that dominate the record. Layers of sound intertwining in sensuous and fascinating ways which deliver more and more with each listen. The immediate danceable element of some parts of Fever Daydream is swapped out for organic and irresistible pulses. Lies About You and Spatial Boundaries being the only notable exceptions, both of which sound not a million miles away from the likes of Secret Scream, just with more ideas and on a bigger scale.

It’s a terrible cliche, but this much more a cohesive album than a collection of songs, designed for your turntable as opposed to your playlist.

That’s not the only way these songs are set apart from a lot of modern electronic music. This feels as emotionally raw and honest as Dillinger ever did. A different kind of raw. More like a cautious exposing of intimacy than the rabid scratching of an open emotional nerve. See the breathtaking Porcelain Veins for the perfect example. The performances still feel nuanced and organic despite the sophisticated arrangements and obvious focus on synthesised instruments and sounds. Each movement bleeds into the next, much like a refined jam session and less like a constructed orchestration, both within songs and between them.

All these songs are clean and clear but avoids the trap of trendy minimalism. Everything still feels textured, warm and dense. From the elongated song lengths to silky vocals spread sensuously over the pulsing bass, airy synths and dreamy, intricate guitar work.

The lack of immediacy could be frustrating for lots of fans, the poppy juxtaposition of the band’s music to the previous projects of its members being the key appeal. But this record deserves your attention. If you can run it through a nice vinyl setup or good headphones you should.

This band are a labour of love, and Infinite Games sounds as exhausting, sensual and exhilarating as love. You should give it a listen.

For Fans Of: Depeche Mode, Nine Inch Nails, The 1975, Gunship 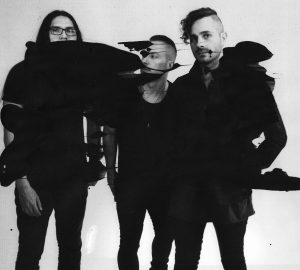