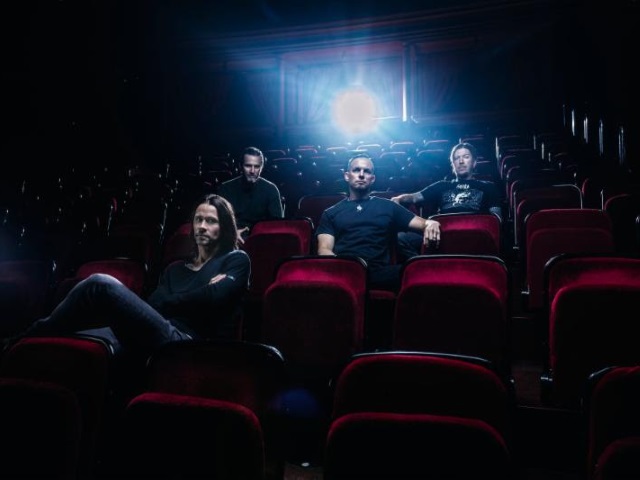 Alter Bridge have released a live video for The End Is Here – a track that hasn’t been performed since the band’s first touring cycle – filmed during their performance at the Royal Albert Hall featuring The Parallax Orchestra.

The live album and DVD was recorded in October 2017 when the band performed two sold-out shows at London’s iconic Royal Albert Hall, backed by the 52-piece Parallax Orchestra led by conductor Simon Dobson. Live At The Royal Albert Hall is a 21-song collection featuring some of Alter Bridge’s biggest hits and even a couple of rarities.

Live at The Royal Albert Hall is due for release on the 7th September via Napalm Records, available to pre-order HERE. Pre-orders will receive an instant download of The End Is Here, Words Darker Than Their Wings and Addicted To Pain.

MUSIC INTERVIEW: Life On The Road With…Time, The Valuator 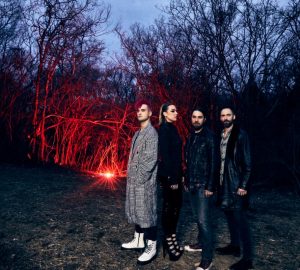