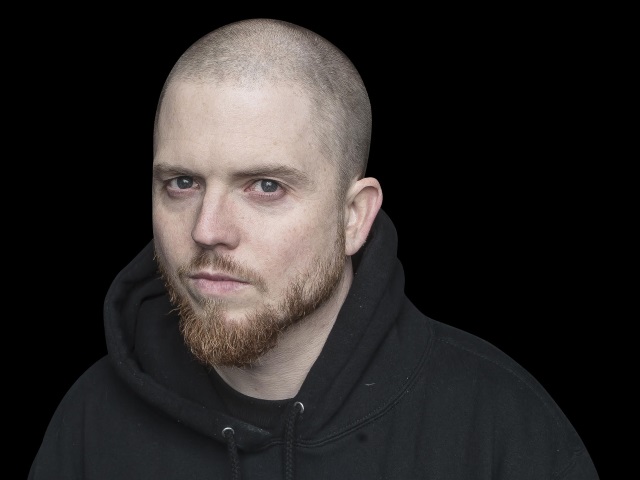 Jasta, the solo project of Hatebreed frontman Jamey Jasta, has revealed the video for Chasing Demons, taken from latest album The Lost Chapters.

The track features guest vocals from Light The Torch frontman Howard Jones, previously of Killswitch Engage and Blood Has Been Shed.

“I’m excited to get a new Jasta video out and honoured to have worked with the great Howard Jones,” Jasta comments. “His signature vocals bring this track to the next level and this song has now become a staple in the Jasta set.  Even though I am very busy with Hatebreed this year, I’ve managed to squeeze in some festival shows and club dates with Jasta.  It’s gonna be a good time!”

The Lost Chapters is out now, available to purchase HERE.

See Jasta live at one of the following dates:

MUSIC NEWS: Asylums Announce Album Details & Release Video For ‘When We Wake Up’