MUSIC NEWS: Asylums Announce Album Details & Release Video For ‘When We Wake Up’ 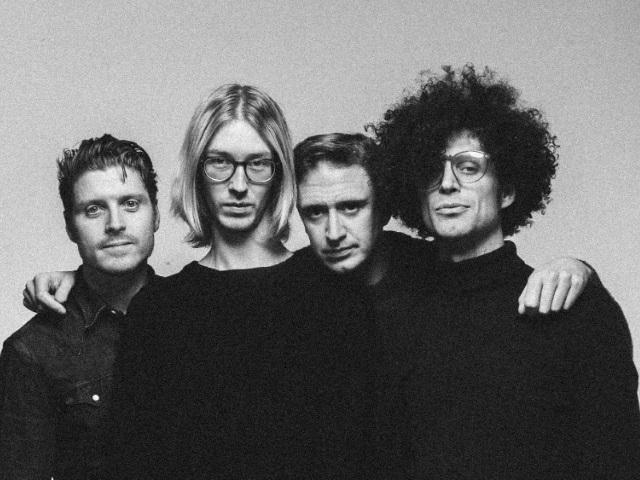 Asylums have announced that they’ll release their new album Alien Human Emotions on the 6th July via Cool Thing Records.

To celebrate the band have released the video for their new single When We Wake Up, check it out below:

See Asylums live at one of the following dates: