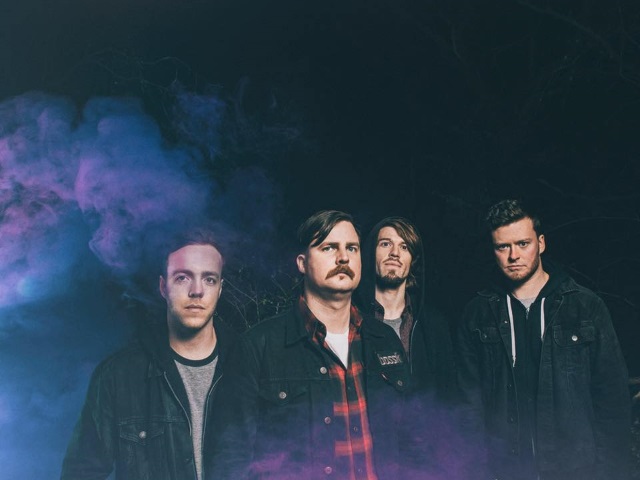 Black Peaks are the latest band to sign to Rise Records. To celebrate they’ve released their new single Can’t Sleep, the first taste of their forthcoming album.

“The song was written in response to a very difficult time for the band and myself personally,” explains vocalist Will Gardner. “Since writing Statues, our political environment has seen a big shift, and some extremely xenophobic and racist comments and actions have been aired in the media, at whom a lot of the anger and fire in these lyrics is directed. Whatever your view is politically, this song deals anxiety, paranoia and insomnia, all stemming from being swept along with a decision you do not agree with.”

Like what you hear? You can stream or purchase Can’t Sleep HERE.

Black Peaks have also been confirmed to support Marmozets on their tour in May, see them live at one of the following dates: