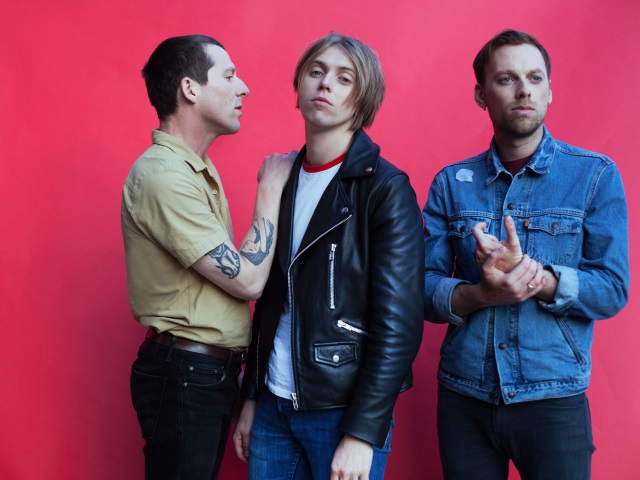 The Xcerts have released the video for their latest single Hold On To Your Heart, the title-track from their forthcoming album.

“Hold On To Your Heart was the first song we worked on with our producer Gary Clark and it’s a song that we had to write in order for me to create some closure around the end of a 5 year relationship,” explains frontman Murray Macleod. “I’m not kidding when I say the words just poured out of me as if they’d already been written and it took just 15 minutes from writing the first line to recording the whole thing. Listening back, in my mind at least, it’s almost  plays out like a movie montage. Me and my ex partner experienced some ugly moments during the breakup but that’s not how i wanted to remember our time together, because our time together was beautiful. I wanted to say goodbye in a way that hadn’t been said before and i felt like if i could go back in time and say one thing, to let the person know that they are worth more than the pain they are going through, it would be ‘Hold On To Your Heart’. What I’m trying to say is, don’t break broken pieces.”

The Xcerts have also announced a UK headline tour in support of the album. Those who pre-order Hold On To Your Heart will have access to an exclusive ticket pre-sale access for the tour, with links available at 9am on the 22nd November. 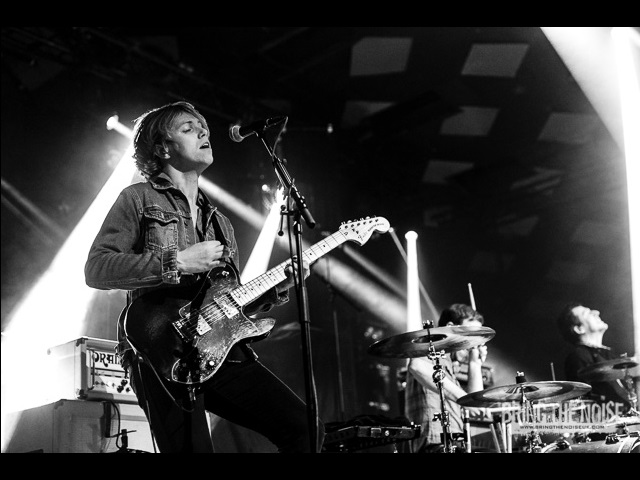