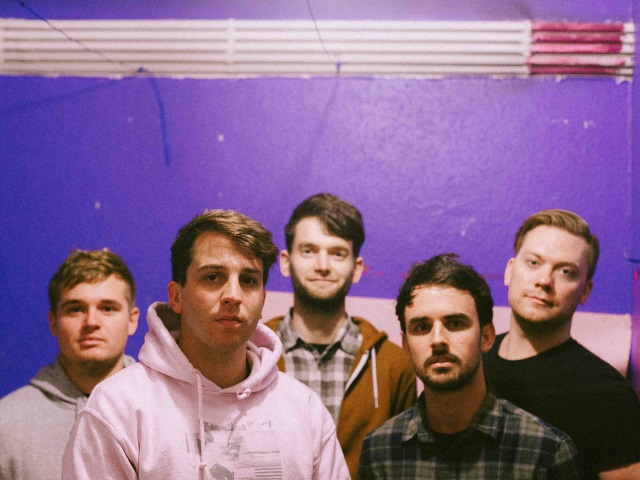 “I have been admiring the music and fine forms of Faux from a distance for a long time now,” he comments. “I’m excited to now be playing guitar with the boys, and look forward to creating some killer face melting riffs and catchy ear popping hooks.” 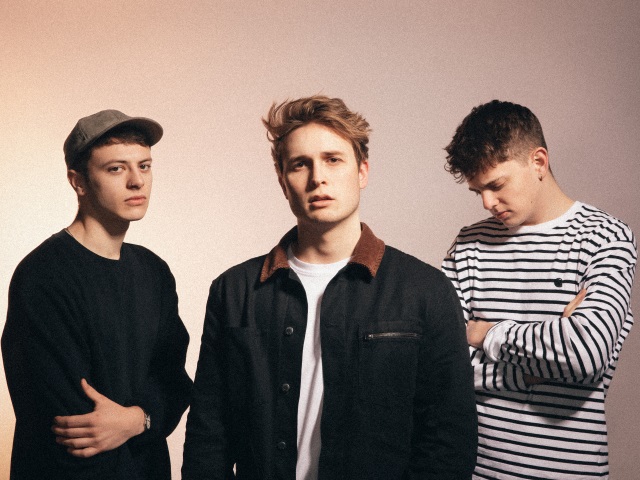 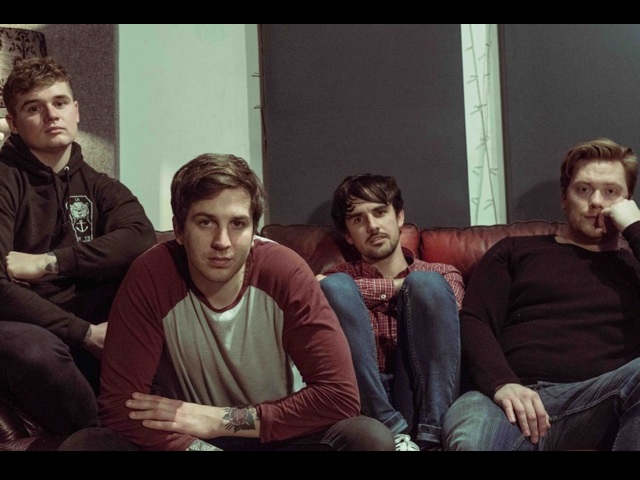