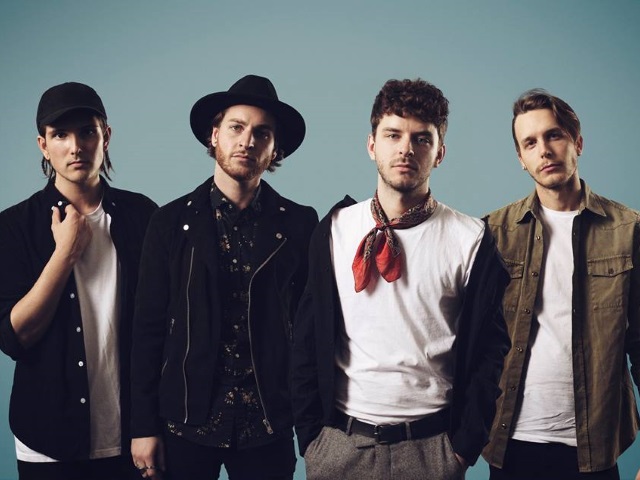 Normandie have released the video for Pay For This, to coincide with their forthcoming UK/European tour. The single is the first to feature the band’s new bassist Lucas Englund.

Watch the video for Pay For This below:

Normandie will embark on a co-headline tour with ex-Yellowcard frontman William Ryan Key later this month. Both acts will perform headline sets and will be joined by Grumble Bee.

Live dates are as follows: 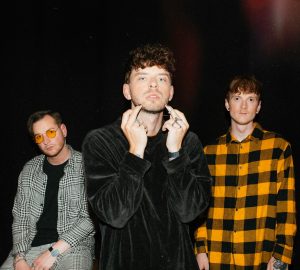 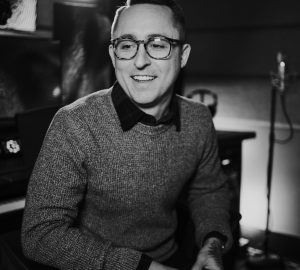