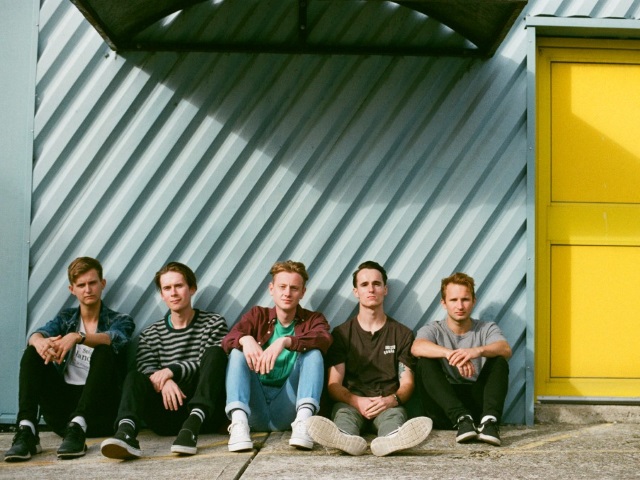 ROAM have revealed the video for their new single Alive, another taste of their forthcoming album Great Heights & Nosedives.

“Alive came together as a culmination of a couple of songs we were working on when writing our new album,” guitarist/vocalist Alex Adam says of the track. “Lyrically it sums up the record and defines our lives as a band. The song is really about the last year of our lives, but also a commentary on life in general. It’s about the countless times we got robbed on tour, certain relationships fraying and ending and the way we always seem to make it out by the skin on our teeth in every one of those situations. In general, life is all about highs & lows but it’s the way we deal with them that defines us. Sometimes life’s gonna throw constant shit at you and you feel like you’ll never see the other side of it but making sure you keep your head up and move through it is what’ll help you make it out alive.”

Great Heights & Nosedives is due for release on the 13th October, available to pre-order in physical and digital formats.

ROAM will support New Found Glory on tour throughout September and October.

MUSIC INTERVIEW: Life On The Road With…The By Gods