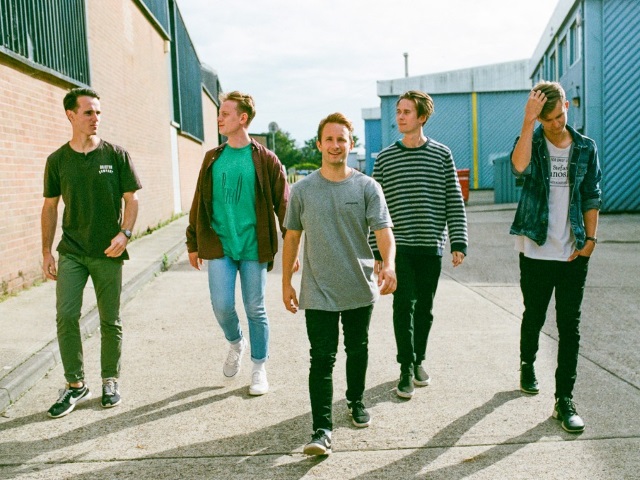 ROAM have confirmed that they’ll be releasing their sophomore album Great Heights & Nosedives on the 13th October via Hopeless Records.

To coincide with the announcement the band have revealed their new single Playing Fiction.

ROAM will support New Found Glory on tour throughout September and October. Dates are as follows:

VIDEO NEWS: While She Sleeps Reveal ‘Steal The Sun’