VIDEO NEWS: Slaves (US) Unveil Video For ‘I’d Rather See Your Star Explode’ 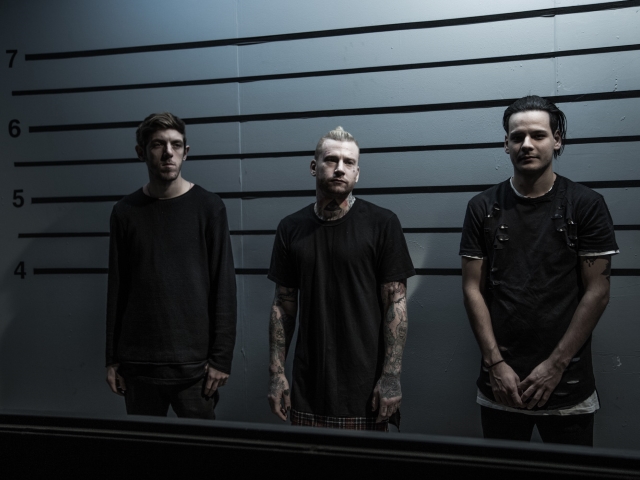 Slaves (US) have revealed the video for their new single I’d Rather See Your Star Explode, a taste of their forthcoming album which is due for release later this year. The latest single is available to purchase now via iTunes.

Slaves (US) will also tour the UK in March, catch them at one of the following dates: 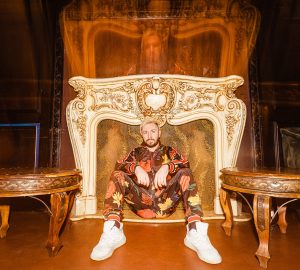 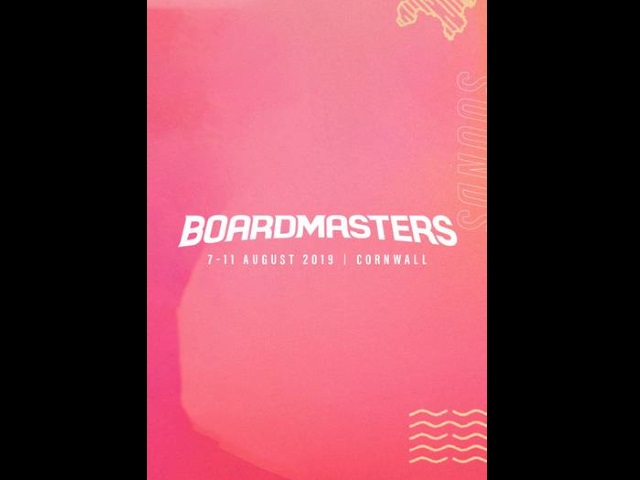 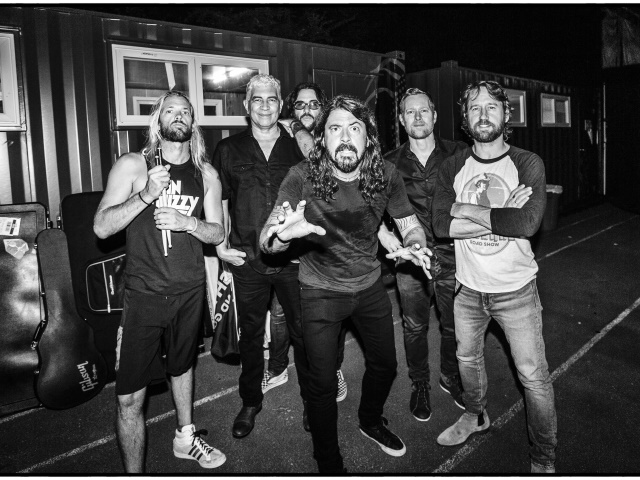