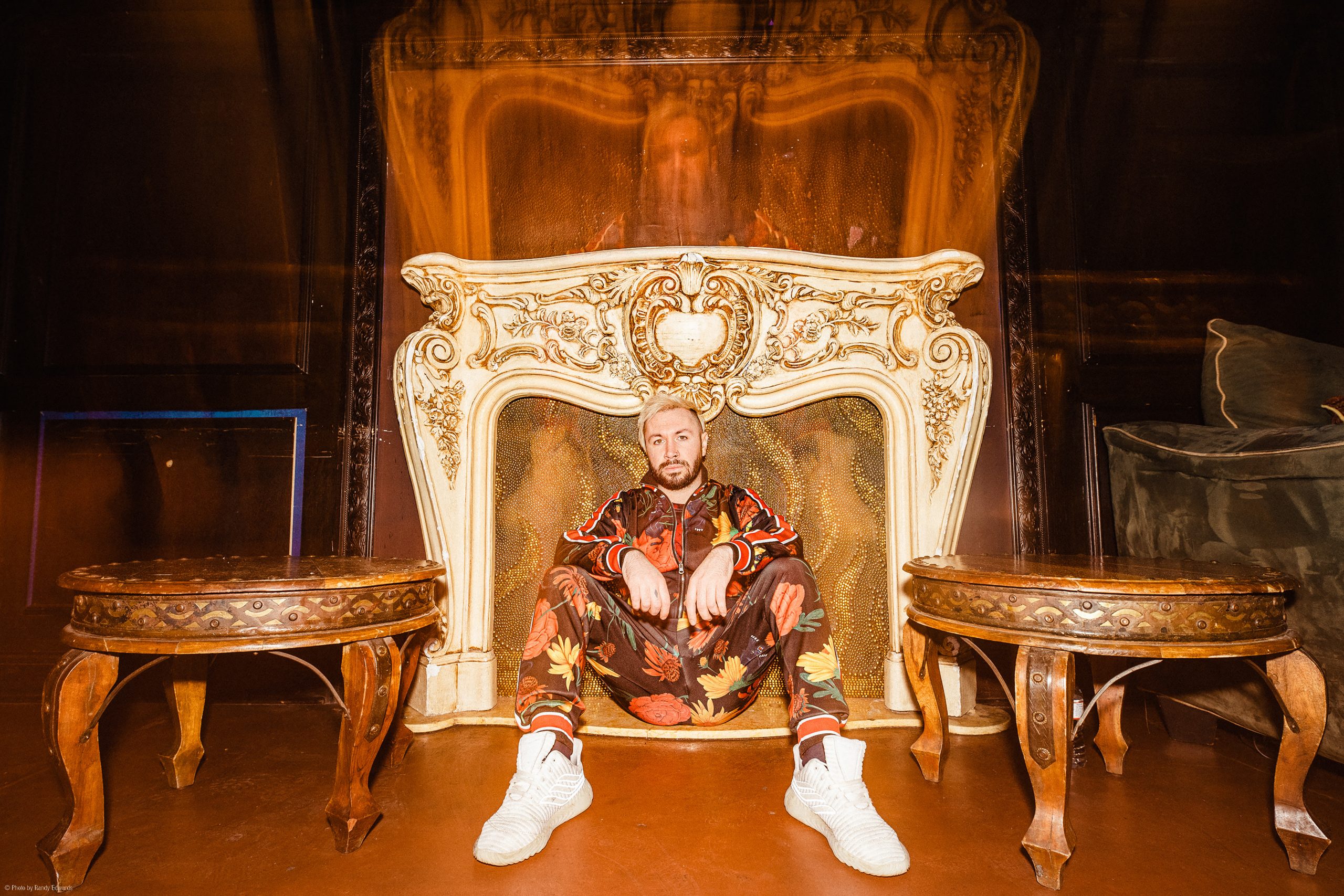 “Very excited to finally share this record with the world,” says Sotelo of the release that finds him expanding beyond vocals by recording all guitars and keyboards. “These ideas have been around for about eight years and it’s such an amazing feeling to have sculpted them into songs we’re all so proud of as a band. We had a blast making this record and I think it’s gonna be the first of many to come.”

The Ritual is due for release on 2nd October 2020 via Century Media Records and 3DOT Recordings, available to pre-order HERE.