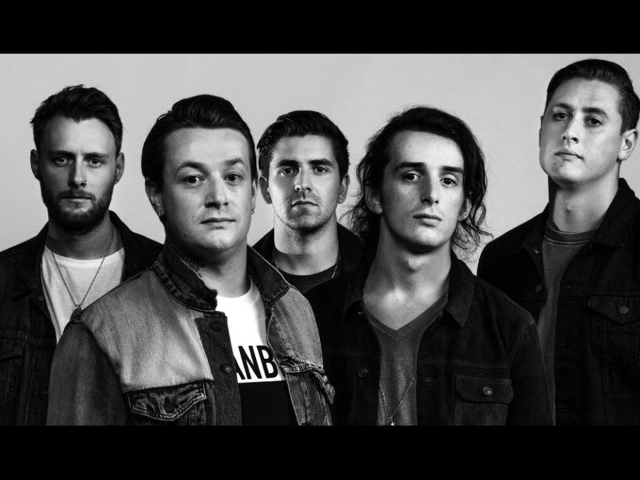 Deaf Havana have revealed the video for their new single Fever, ahead of the release of their forthcoming album All These Countless Nights. The video is the third part of a story shot in Monterrey, Mexico at the end of last year.

“I always loved the idea of having several videos that were all part of a bigger story, I felt like the 3 singles, (Sing, Trigger and Fever) were perfect for this as they all shared and underlying theme of feeling alienated and out of control,” says frontman James Veck-Gilodi. “Meeting AJ and everyone at Groovy Chaos was an absolute blessing because they completely understood our vision and managed to translate that to video much better than we ever imagined. Travelling to Mexico and shooting with the guys was such an amazing experience, being so far away from home and out of our comfort zone really leant itself to the lyrical content of the songs and they ended up being the best music videos we have ever been a part of.”

All These Countless Nights is set for release on the 27th January, with exclusive pre-order bundles available from the band’s website.

Catch Deaf Havana live at one of the following dates:

Tickets for the tour are on sale now via MyTicket.