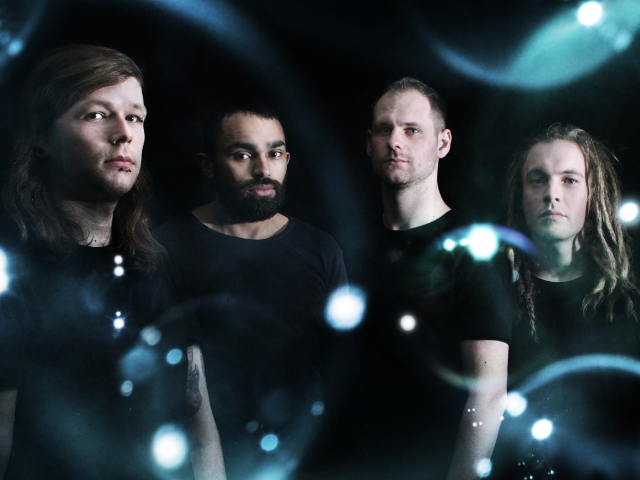 In just over three weeks tech-metallers Core of iO will release their new EP Part III: Ganymede, but we’re excited to share one of the tracks with you right now as the quartet premiere the video for Surrounded.

For fans of Periphery, Oceansize and Karnivool, Core Of iO have already played over 250 shows since they formed two years ago, including appearances at Mammothfest and UK Tech-Fest. This latest EP is the third in a four part series, displaying an honest and unapologetically raw sound with their tech flavoured progressive rock.

“I can put the meaning behind the lyrics of Surrounded to you in a nut shell,” says frontman Bob Tett of the track. “They are summed up nicely in the final line of the song; “Two things are infinite”. It’s half of a quote. The full quote is from a mostly unknown theoretical physicist called Albert Einstein. Before you read it I’ll just say, this song is not about the universe.

“Two things are infinite: the universe and human stupidity.”

As for the filming of the video, excluding the film team, in total the video cost us £30. We called in favours left, right and centre to keep the costs as low as possible and everything went much better than expected. PA equipment, backline, lighting, location, the cables all over the floors and walls, cost us zero pounds. We just wanted to make a kick ass live video but for it also to have an ending that will hopefully put a smile on your face.”

Watch the video for Surrounded below, exclusively via Bring The Noise!

Core of iO start a run of UK tour dates today, catch them at one of the following shows:

Keep up to date with Core of iO via their Facebook page. 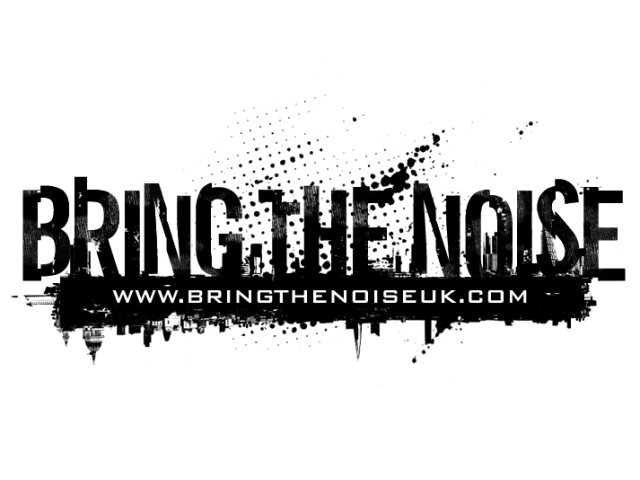 MUSIC FEATURE: Bring The Noise UK – Our Favourite Records Of 2019