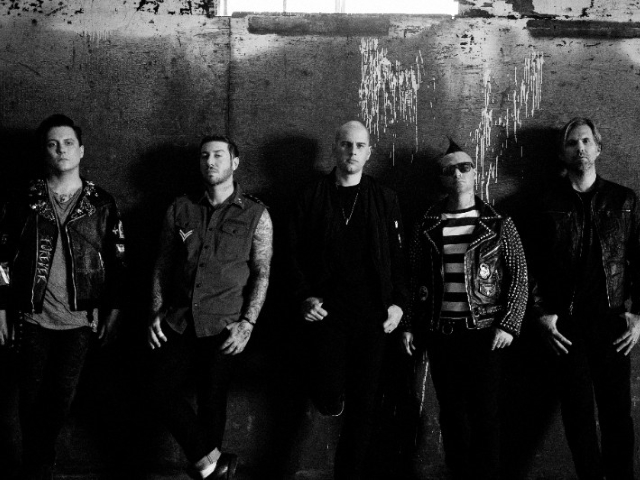 Avenged Sevenfold will open a pop-up store at Vlauder Lauder General Store in Camden, London between the 20-23rd January. The store coincides with the two live shows at the O2 Arena as part of the band’s current UK headline tour.

The store will be open between 10am-6pm, located at Camden Market, 215-216 Chalk Farm Road, London, NW1 8AB, and will host in-store raffles and giveaways of exclusive and signed merchandise every hour on the hour, so fans are advised to check in frequently.  Every purchase made at the store also comes with an entry (enter to win) to win surprise gifts.

Cam Rackam, the renowned painter, sculptor and designer who collaborated with the band on the album artwork for Hail To The King and Nightmare will be in-store creating art pieces.

Catch Avenged Sevenfold at one of their remaining tour dates: 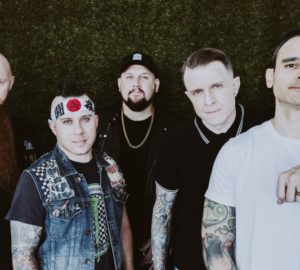