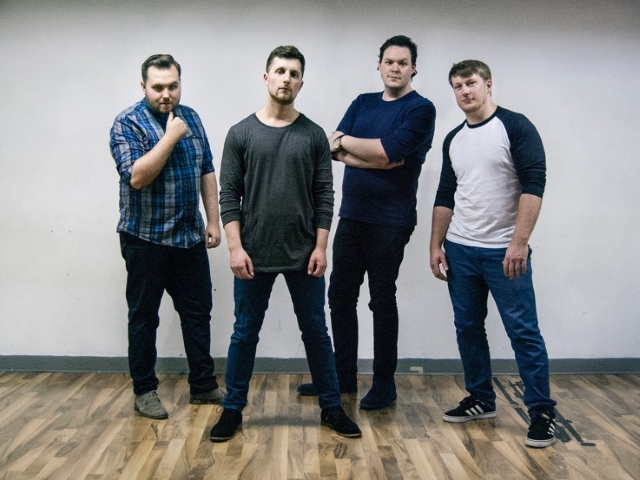 Chisel Beeches have been busy these past few months. It was only in April that they released their debut mini-album In A Week, On A Whim to solid reviews (and not just from us), and here they are again with new music. That first offering was packed full of catchy melodies that were elevated by heartfelt, real world storytelling, and the formula for Last In, First Out seems to have been “if it ain’t broke, don’t fix it.” And while this second release doesn’t quite reach the same heights as their first, there’s still a lot to like about it.

The EP opens strongly with Friday Night’s A Lie, a piece of upbeat pop punk about teenage nights out, with an opening riff that’s very reminiscent of You Me At Six‘s The Truth Is A Terrible Thing. Frontman Steve McDonagh‘s storytelling is absolutely on point, from riding the bus to your friend’s house party, slathered in hair gel and your dad’s aftershave, to desperately trying to catch the eye of that girl that you’ve fancied for ages. It’s an experience that every guy in the world has had, and the song is all the more powerful for it.

However, the best lyrical moments on this record come when things get a bit darker. The heavier, moodier lead single Never Know sees its protagonist starting a fully-fledged affair with his best friend’s girlfriend, after she keeps trying it on while her boyfriend’s not around (“Just hold me close, he’ll never know how it is when we’re alone”). And while You Know I’m Right’s constantly-changing time signatures are frustrating and stop it from gain any real momentum, the tale it tells of a relationship on the rocks is very well-written, and ends with this fantastic set of lyrics: “Baby, if lying’s a sport then the shit that you peddle could win a gold medal tonight…Believe me, I swear this won’t end ’til you’re banging my best friend and I wind up starting a fight.”

There’s certainly some creases that need ironing out, but Chisel Beeches have talent and their narrative songwriting is second to none. Keep an eye on these guys – with a little polish, they might be headed for the big leagues.

For Fans Of: Don Broco, Canterbury, Me Vs Hero 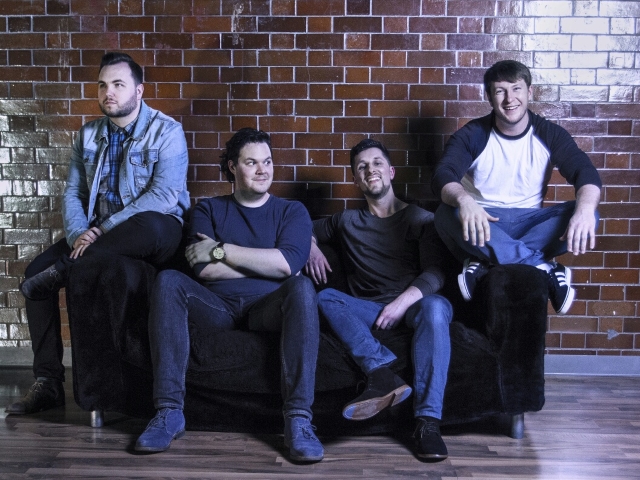