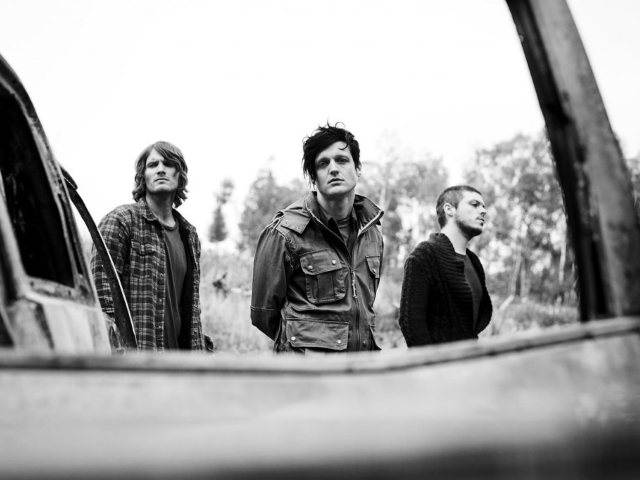 The Virginmarys have announced a UK headline tour for March 2017 in support of their latest album Divides.

Tickets are on sale now via MyTicket.

VIDEO NEWS: Seasons Reveal Video For New Single ‘When We Were Young’ 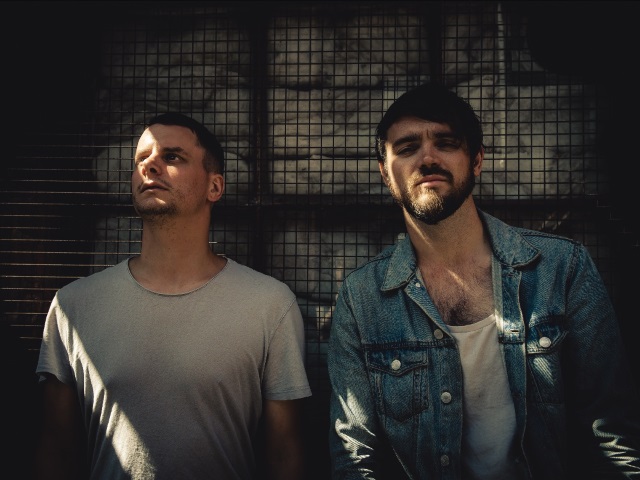