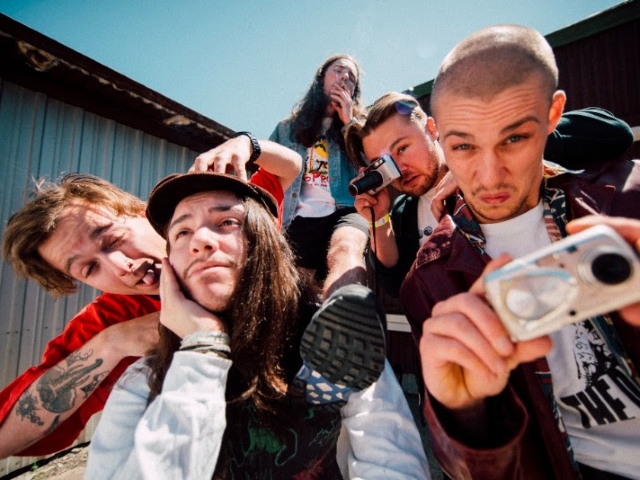 Australia’s Ocean Grove have confirmed that they’ll be releasing their debut album The Rhapsody Tapes on the 3rd February via UNFD.

“The Rhapsody Tapes explores a fascination with a warped perception of reality,” says frontman Luke Holmes. “It tells parallel stories that come in waves…and parts of the album are written from the view of a child standing on the edge, looking out into a hyperreality in search of something.”

To coincide with the announcement, Ocean Grove have released the video for their new single Intimate Alien.

Like what you hear? You can pre-order The Rhapsody Tapes via UNFD‘s webstore.