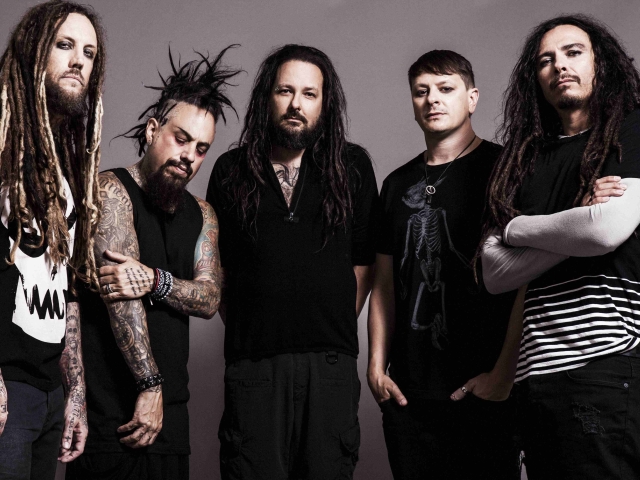 Get the dates in your diary because you don’t want to miss this: Korn and Limp Bizkit have announced a co-headline UK tour, with Korn’s set always closing the shows. Taking place in December, catch them at one of the following dates:

Tickets for the tour are available on pre-sale now via Live Nation, with general tickets on sale on Friday (16th September) at 9am.

Korn’s 12th studio album The Serenity Of Suffering is set for release on the 21st October via Roadrunner Records. Pre-order the album HERE and receive Rotting In Vain and Insane as instant downloads. 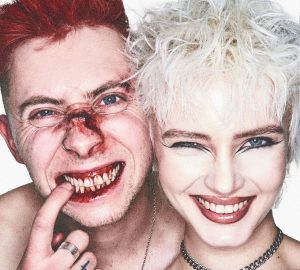 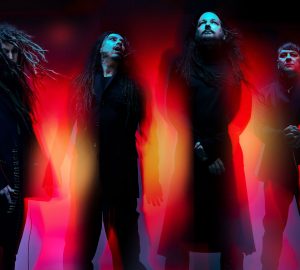