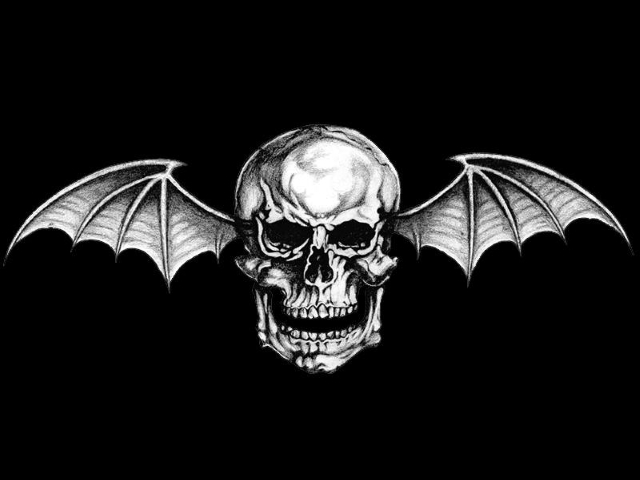 Avenged Sevenfold have added a second London date to their forthcoming UK tour due to phenomenal demand. The original date at the O2 Arena sold out in a matter of weeks.

The band, who will be returning to the UK for the first time in three years, will be joined by special guests Disturbed and In Flames.

Catch this killer line-up at one of the following dates: