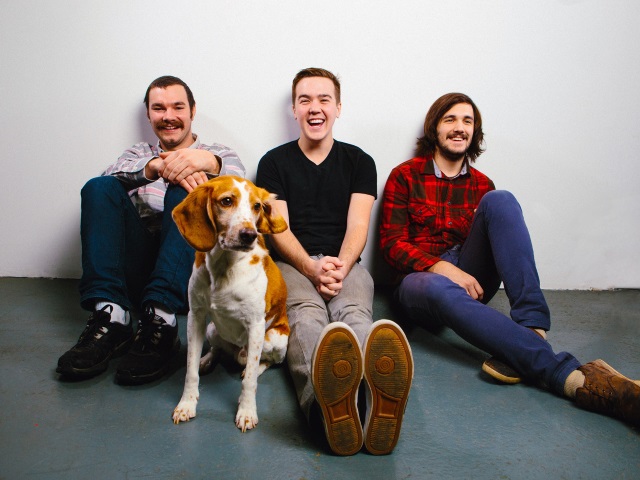 Whilst Tiny Moving Parts have been somewhat of a cult band for some time now, it wasn’t until their 2015 support slot for Modern Baseball and Into It. Over It. that the UK emo scene started to stand-up and pay close attention. A year on from their successful UK tour, the Minnesota band have released their third studio album, Celebrate.

Opening with the dwindling chords of Good Enough, it’s clear to see that Tiny Moving Parts have matured into an impressive outfit. Whilst keeping their emo angst in tact, it’s clear the band have matured from their previous outing, Pleasant Living.

The maturity continues, as does the self-evaluation, as Good Enough is followed by standout track, and lead single, Happy Birthday. Happy Birthday sees the vocals expressing a sense of longing for improvement: “I think I think too much.” It’s in the first two tracks where it becomes apparent that whilst there is still an emo tinge to things, that Celebrate is much more about optimism, and about finding the positive light within dark places.

Birdhouse sees the topic of letting go of past relationships, as the band tries to keep lost love alive. It’s one of the less optimistic moments on the record, as desperation seeps into the lyrics. Headache follows as it sees the band nodding their head to what has been, with a reference to their debut album.

It’s at this point where you realise just how much Tiny Moving Parts have improved. Whilst they were never a bad band to start with, they’ve streamlined their sound to the point where it becomes accessible to those who may not be into math-rock/emo, but yet they don’t compromise who or indeed what they were before. Musically it’s a lot cleaner than what has come before, yet it’s just as hard hitting and doesn’t lose its edge.

The album carries on in much the same vain that it started, there’s a mix of so called emo subjects touched on, but rather than constant darkness, the band opt to try and shine a little light when possible.

Breathe Deep and Minnesota both work well in the context of the record, and prove to be standout tracks, as the album starts to wind down.

The new tilt towards optimism works well for Tiny Moving Parts, and also the genre itself. Celebrate is a record that can be used as tool to relate, it can be used as a tool to think about self-improvement, and the positivity that comes with it.

For Fans Of: The Hotelier, Old Gray, Pity Sex 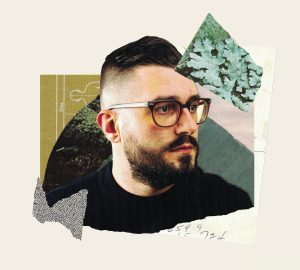 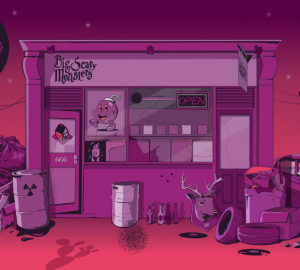