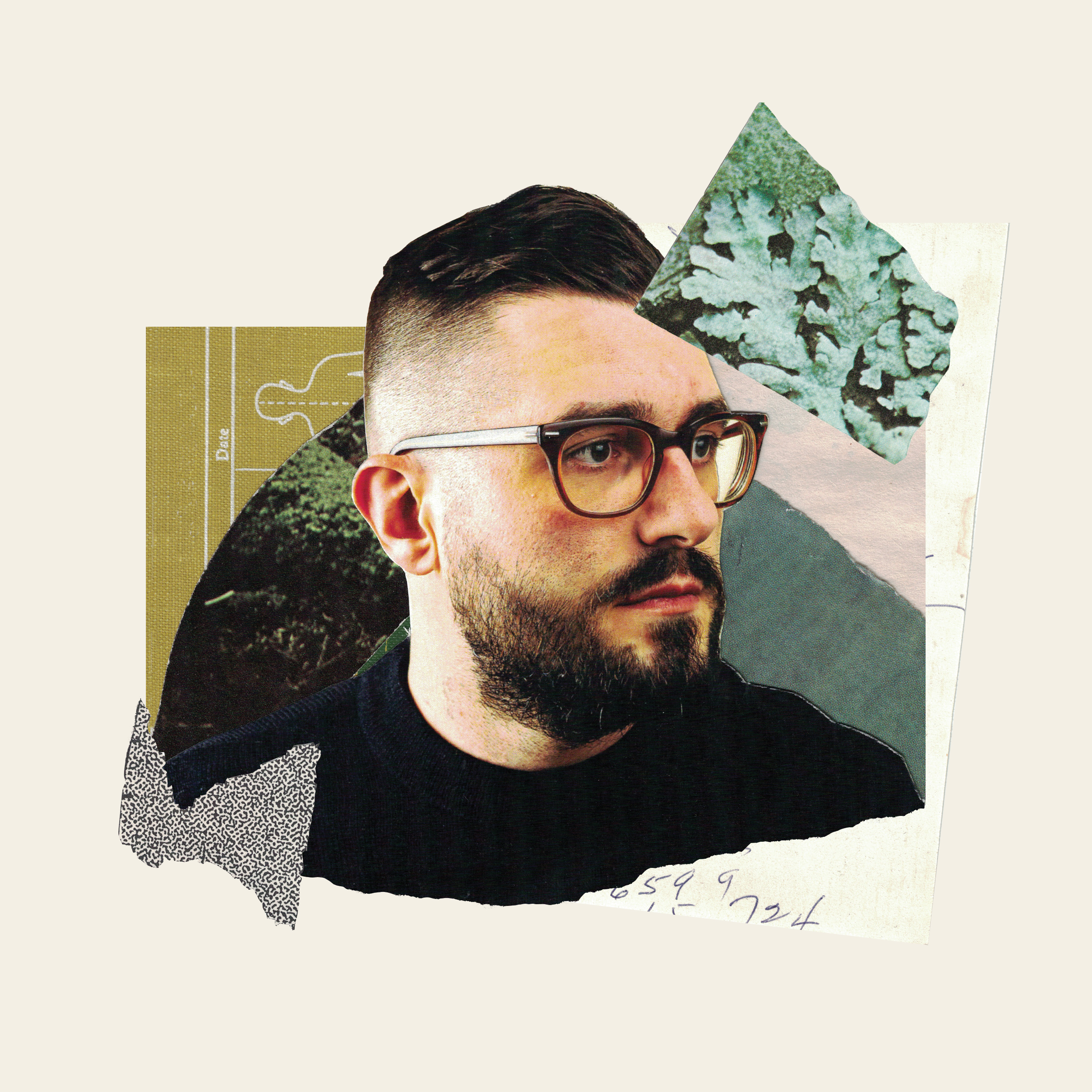 Evan Thomas Weiss, better known as Into It. Over It. has released a video for his new single We Prefer Indoors.

The track is taken from his upcoming fourth full-length studio album Figure, which is due for release on 18th September 2020 through Big Scary Monsters (UK) and Triple Crown (US). We Prefer Indoors sings of trusting your own instinct, rediscovering your self-confidence and being within a short-lived relationship which was not as short-lived as it should have been.

With 2020 throwing many music video plans up in the air, Into It. Over It. have taken viewers for a day out with the band as they prepare to play a special outdoor show. Filmed with everyone involved safely practicing social distancing, there are a number of guest appearances during the video from the likes of Mike Kinsella (American Football), Erik Czaja (Dowsing/Pet Symmetry) and more.


We Prefer Indoors follows the release of Living Up To Let You Down, which was the first track to be taken from his upcoming album Figure.

Figure is available to pre-order HERE.

Tags : Big Scary MonstersInto It. Over It.
previous article

VIDEO NEWS: You Me At Six Release Video For Brand New Single ‘MAKEMEFEELALIVE’ 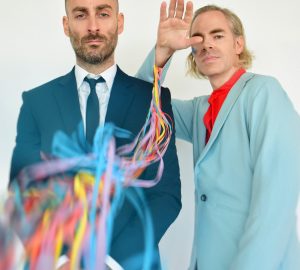 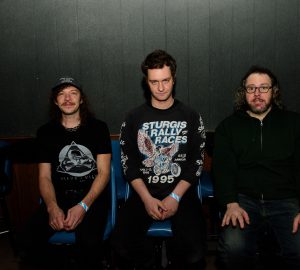 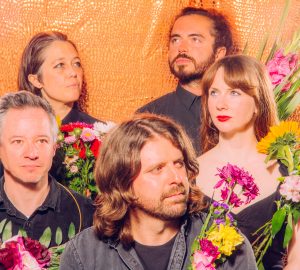