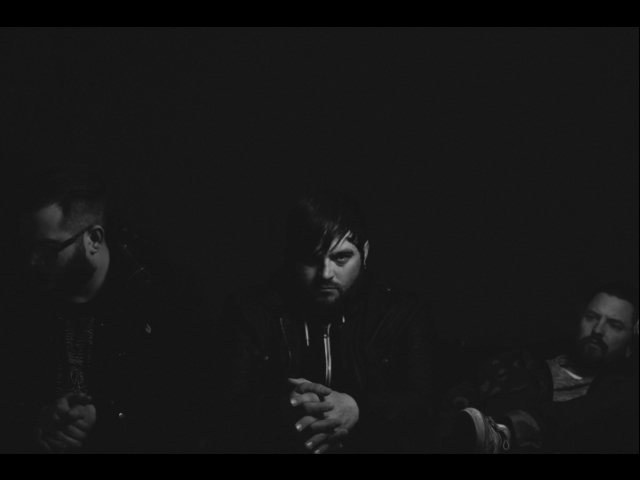 What do you get when you put members/ex-members of Norma Jean, Every Time I Die and Dead & Divine in a rehearsal room? An awesome new band called Hundred Suns.

Featuring Cory Brandan, Ryan Leger and Chris LeMasters, the trio are for fans of Tool and A Perfect Circle.

The band launched an Indie Go-Go campaign yesterday to raise money for their debut album, where you can pick up some awesome items from the record itself to signed instruments and everything in between. Go and support the band and check out their pledge video HERE.

You can also get a taste of Hundred Suns with their latest single Fractional.