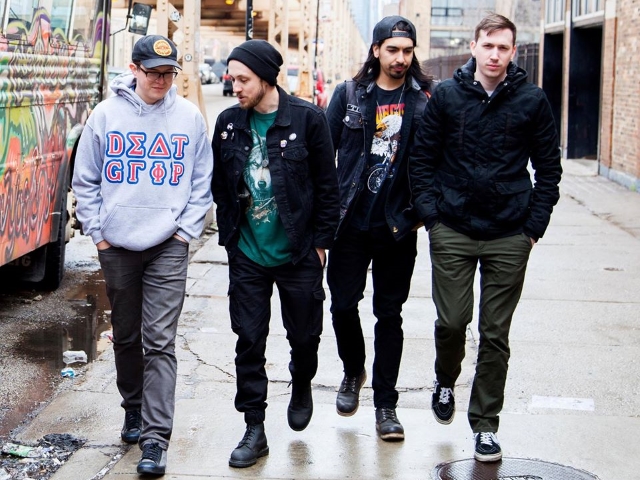 It’s not long until Big Jesus hit the UK so in preparation they’ve released another new track. This latest offering is called Lock & Key and is taken from the band’s debut album Oneiric.

“Lock & Key is a song that had been sitting in our demo bank for a while and collected some dust,” the band explain. “Matt Hyde [producer] was insistent that we put it on the album and we made some really cool changes in pre production with him. When writing for it, we really just wanted to make a big atmospheric groove for people to nod their head to.”

Want to hear more? Download Big Jesus’ album sampler via Noise Trade. Alternatively you can pre-order Oneiric – set for release on the 30th September on Mascot Records – via PledgeMusic.

Big Jesus will head to the UK later this month, playing shows with Citizen and Good Charlotte. The quartet have also announced that they will play a few free entry headline shows surrounding these dates: