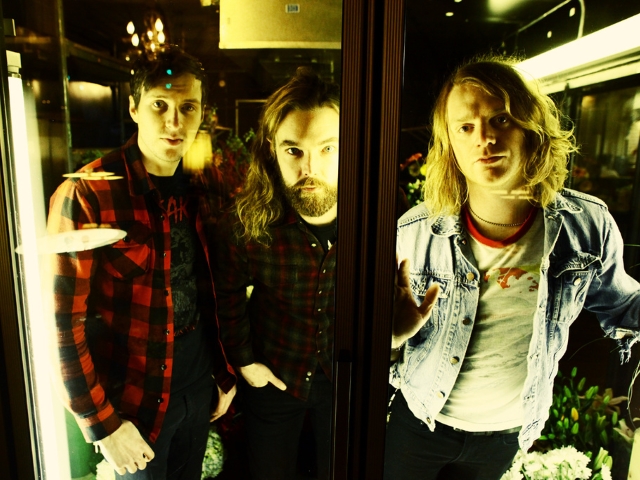 On first listen, one may assume that Wild Throne are a typical hard rock band, with the relentless loudness of the guitars and drums on display throughout their debut EP, Blood Maker. However, listen just a little closer and under the layers of heaviness there are the complex song structures and unconventional time signatures of progressive rock.

Initially released in the U.S. two years ago, Blood Maker finds the best elements of both these genres and combines them, without ever compromising either heaviness or complexity. This isn’t the heavy guitar-wankery of Dream Theater or Symphony X, this is a marriage of Led Zeppelin and King Crimson or any other two 1970s hard rock or progressive rock bands, with a bit of math rock thrown in for good measure.

This can be grating at times, as anything that’s relentlessly heavy or complex is bound to be. Much of the third and longest track, The Wrecking Ball Unchained, drags. This is, however, worth it to hear a middle section with soaring, triumphant vocals and ethereal backing music.

The other three tracks on this EP are thankfully less grating, with the opening title track Harvest of Darkness easing the listener into the more challenging elements of Wild Throne‘s sound with far more rockier aspects.

Second track Shadow of Deserts is the EP’s strongest track, combining all aspects of the sound Wild Throne have crafted, creating a fast-paced rocker with an off-kilter sound, which makes for a intriguing and interesting listen. Closing title track Blood Maker ends the EP on a somewhat epic, emotional note, again demonstrating a balance between the scope of progressive rock ad the sensibility of hard rock and metal.

Wild Throne are at their best when they can create the thinking man’s hard rock: something danceable but with a degree of complexity. The band are definitely more adept at the rockier side of things – foraying too far into the progressive side for too long makes for a somewhat grating listen – but Wild Throne are all capable musicians. Blood Maker does tend to sound a bit samey in places as well, which is frustrating as the band have the potential to vary their songwriting wildly because of their eclectic sound. This is something we hope is tapped into on their forthcoming (in the UK at least) full-length release.

Overall, Blood Maker is an enjoyable listen from a band showing promise, but needing a bit more development.

For Fans Of: Mastodon, Queens of the Stone Age, Led Zeppelin 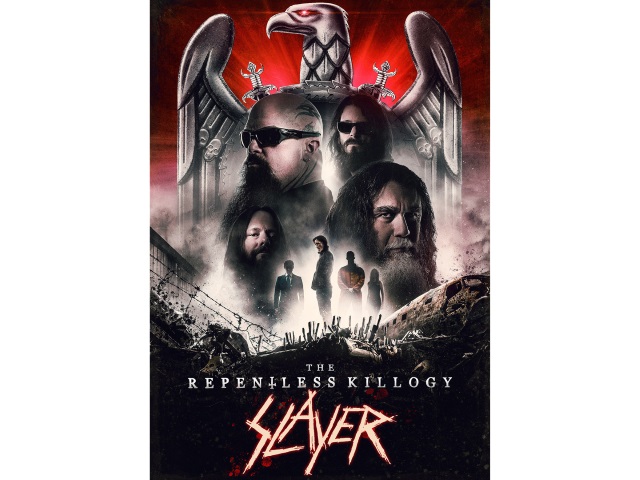