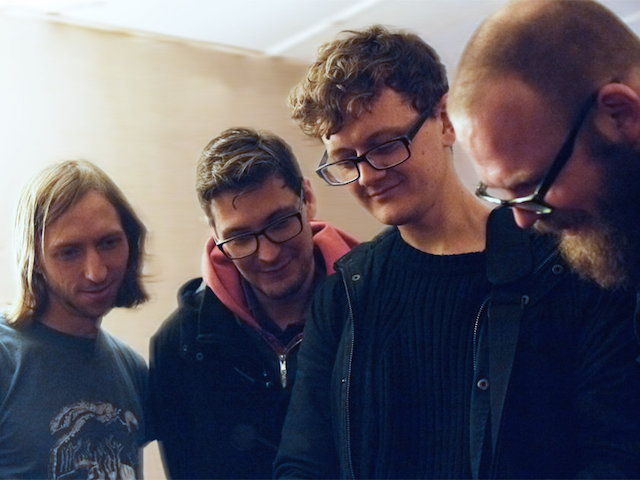 Following the Palindromes EP in 2013, post-hardcore outfit Masts return to release their debut album Adversaries. The Cardiff based four piece return with a slicker mix of their melodic pop-punk and hardcore instrumentation.

Album opener Overhead Kick promotes an At The Drive-In like intro that grabs your attention from the off before slipping into a more natural punk type riff. Dual vocals from Tom Watkins and Roberts add an intriguing element and makes for the first pop hook of the album sound big.

The Welsh quartet have skipped past the simplistic verse-chorus structures that most pop-punk and hardcore bands stick to so intensely and have produced an 11 track LP that mirrors someone as high calibre as Reuben.

A Man Ambivalence is the third track on the album, but the first to really take the time to display what Masts are all about. Simple and driven, the melodic vocal lines are catchy and the latter third is a progressive build up that showcases the unpredictability of the four piece.

We’ve Got A Message For You strips back the guitar at calculated moments, creating space for the vocal hook. Far from complex, the track maintains the energy carried through the early stage of the album.

The four piece have created something beautiful in Ghost World. The delicate intro evolves into a straight up rock riff, before allowing the vocals to take centre stage until the climax of the song making the track a standout from the album.

Masts do well to keep the later stages of the album feeling fresh, with constant additions of new elements to their overall sound, the tremolo guitar work throughout No Longer Home or the well worked drum beat that opens Shallow End.

One thing is for sure, that Adversaries doesn’t do things by the book; at times, Masts keep things short and sweet when necessary, but aren’t afraid to lay down a progressive section that slowly builds until the impact of the hook is made to sound twice as big.

Masts offer a simple mixture of pop-punk and hardcore that is more intriguing than the average attempt. The influences of early 2000s punk is easily recognisable throughout the debut album, and the Cardiff four piece display signs of maturity in their song writing that will no doubt be an aid to them in the future.

For Fans Of: Hot Water Music, At The Drive-In 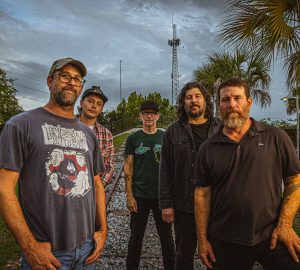