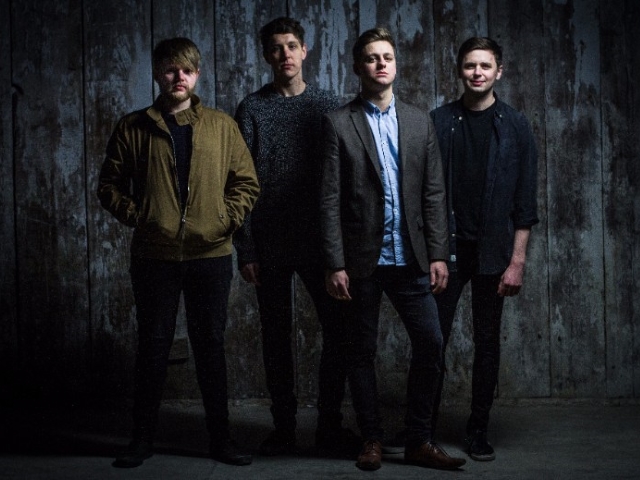 Alt rockers The Autumn Ravine have revealed the video for their new single Narcissus, the first insight into the band’s sophomore EP An Intrinsic Evolution.

“Narcissus is written about a modern interpretation of the Greek mythological character Narcissus. In some versions of the tale, Narcissus drowned himself when he laid eyes upon his own reflection in a pond. He drowned because he admired his own appearance so much he fell in love with it and was unable to let it go. The track is a modern interpretation of this tale, because it is written about someone I once knew who became obsessed with social media status, appearing wealthy, the need to be what society deems as beautiful and ultimately herself, to the point in which she pushed me out of her life for not being up to this social standard.”

An Intrinsic Evolution is set for release on the 13th June.