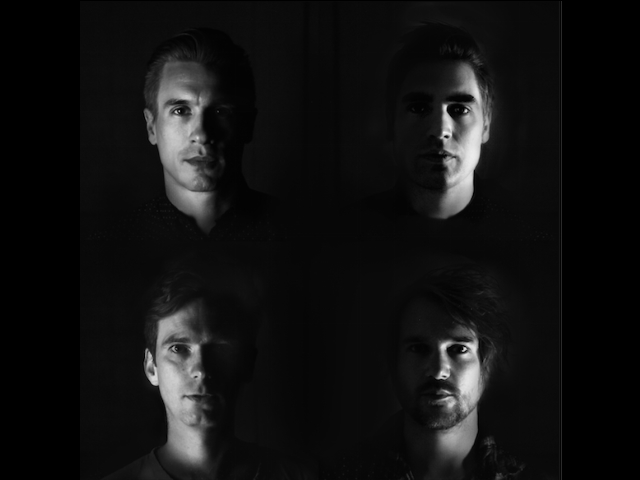 Does Charlie Simpson ever stop? Not that we’re complaining. With his solo project, Fightstar and Busted already keeping him busy, the multi-talented artist welcomes his latest project Once Upon A Dead Man.

The band members comprise of brothers Edd, Charlie and Will Simpson and long-time friend Simon Britcliffe, their indie-electronic sound influenced by artists such as The National, Postal Service, Jimmy LaValle and American Analog Set.

Once Upon A Dead Man’s debut EP Concepts  And Phenomena will be released on the 1st April. We’re yet to hear any of the material but we’re betting that it’s going to sound HUGE. 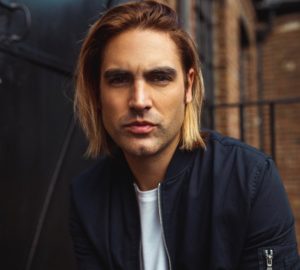 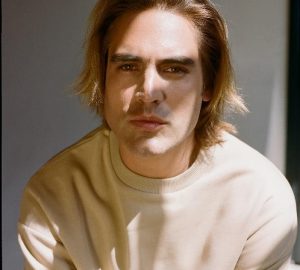 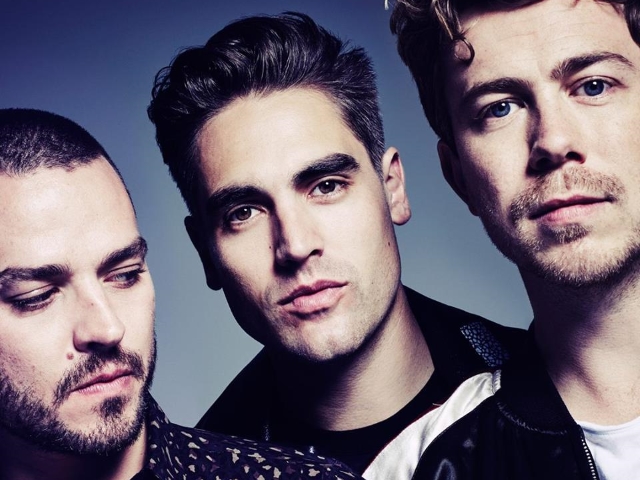