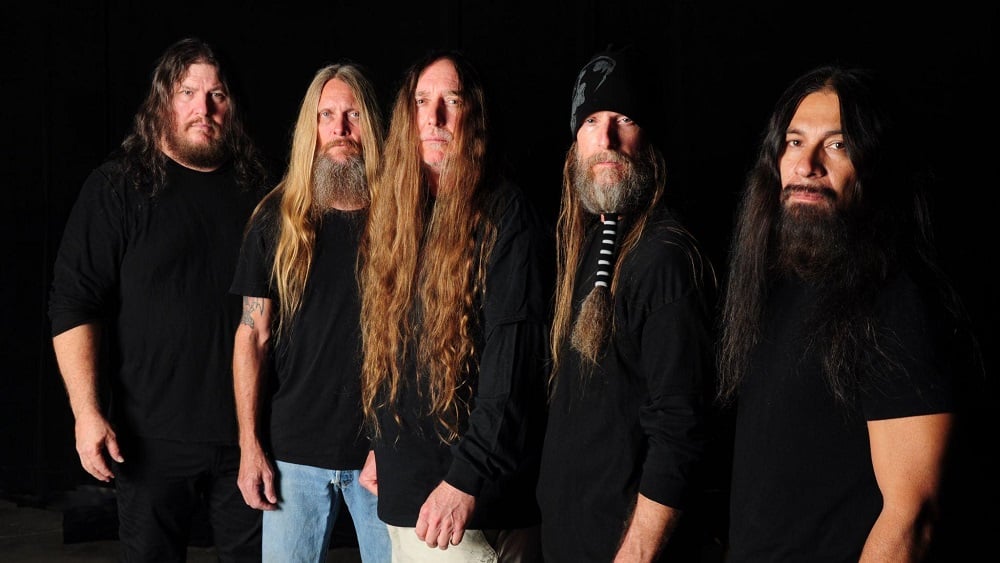 The chances are if you are a fan of death metal in any of its many guises then you have at least heard of Obituary. The Floridan quintet have been sitting upon the precipice of the genre since their inception back in the early 1980s and have been firing on all cylinders since their reformation back in 2003. In the height of the pandemic, brothers John and Donald Tardy would lock themselves away, rejuvenating their beloved Redneck Studios and putting together the foundations that would then form their eleventh album Dying of Everything.

The band have stated that the subject matter for the album is a grim oversight of the state of the world at the moment. The anger is conveyed perfectly by the opening track Barely Alive, a song shows Obituary at their most primal. A driving, ferocious death metal track that proves that they can still go just as hard, if not harder than bands thirty years their junior.

The Wrong Time is classic Obituary. The groove is undeniable, and the infamous guitar tone of Trevor Peres and Ken Andrews is one that fans of the genre recognise immediately, with listeners being able to tell who it is before Tardy even utters a single syllable. Then come the riffs. This is the kind of song that will worm its way into your subconscious and set up camp there for days on end. There are no melodic choruses here, but when you can write these kinds of hooks in the form of heavily distorted guitars, who needs ‘em!?

As the album continues, Obituary continue their metallic onslaught. War is a song that relies on the simplicity of its groove and it does so with tremendous results. The thumping, mid-tempo groove is one that will bait headbangers and prove that sometimes in the world of metal less can really be more. The title track, however, dials up the pace and proves that the band can turn things up with a split-second’s notice. This is a soundtrack for the circle pit and will cause chaos when Obituary undoubtedly put it into their already stacked setlists going forward.

If you are looking for reprieve in the second half of the album, then you will be sorely disappointed. By The Dawn is one of the most pummelling songs the band have written in recent times, with drummer Donald Tardy putting in one of his trademark surgically precise efforts to tie everything together, simultaneously giving Andrews the perfect platform to lay one of his famous face melting guitar solos over.

The closing track Be Warned is a flex of just how heavy the band can sound, with the dense guitar tones and guttural vocals sounding closer to death doom. The change of pace is a welcome addition to the album and keeps things feeling fresh and exciting right until the very end. This is a hat that Obituary have worn previously, and one that is always effective to the point that it is almost a shame that they don’t utilise it more in general. Although, when the band writes as many neck-snapping death metal tunes as they do, it would be hard to build a case to that effect.

There are very few people that are familiar with Obituary who will argue that they are not one of the instrumental bands in the history of death metal. Dying of Everything is purely a solidification of the fact, that they are one of the greatest acts to do it and still have plenty to offer even at this stage of their career.

Standout Tracks: The Wrong Time, By the Dawn, Be Warned 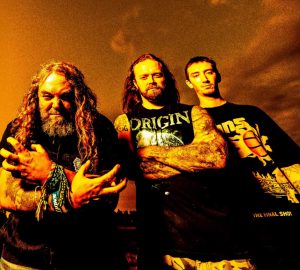 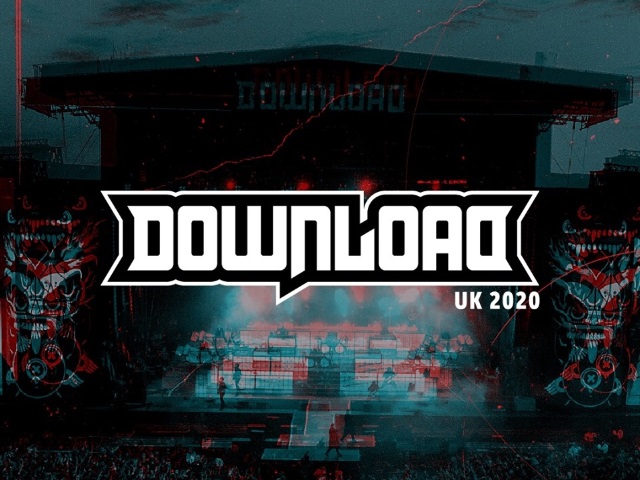