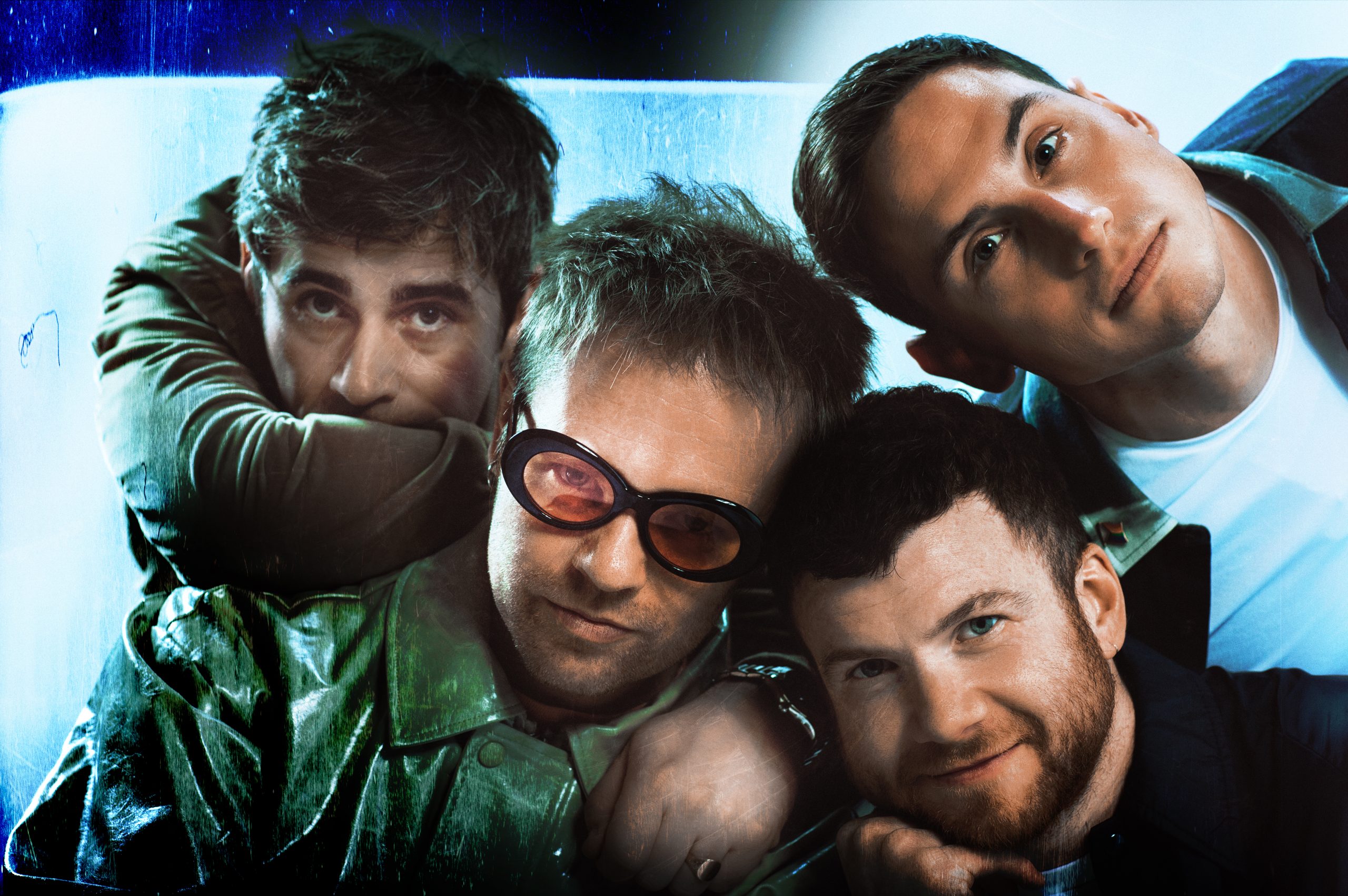 Enter Shikari have announced their new album A Kiss For The Whole World, due for release on 21st April 2023 via SO Recordings/Ambush Reality.

The band have also shared their brand new single (pls) set me on fire.

“Honestly, I thought I was f*****. I’ve never felt so detached from my soul, my purpose, my f****** spirit,” says leads vocalist/keyboardist Rou Reynolds of the song’s conception. “I didn’t write music for almost two years. The longest I’d gone before that was two weeks. I was broken. It’s almost as if my brain had asked: “What is the point in music if it cannot be shared? What is the point in writing music if it’s not to be experienced with others?” and then promptly switched itself off. (pls) set me on fire grew out of that desperation. This song is a projectile vomit of positive energy. Every emotion trapped inside me for two years, finally set free.”

Like what you hear? You can stream or purchase (pls) set me on fire HERE.

A Kiss For The Whole World is available to pre-order HERE and pre-save HERE. Limited formats of the new album come packaged with the Live From Alexandra Palace 3 album and DVD, recorded live in December 2021 at the band’s sold-out London show.

Enter Shikari have also announced a collection of UK residency shows, set to take place across February, March and April 2023.

“It’s hard to do anything interesting with live shows today,” Reynolds adds. “We wanted to do something different. We’re going to become a local band to five major cities in the UK. It’s going to be interesting to see how the shows evolve every time we return.”

Members of Enter Shikari‘s fan club and those who pre-order the band’s new album will have exclusive ticket access from 19th January 2023. General sale tickets will be available from 26th January 2023.