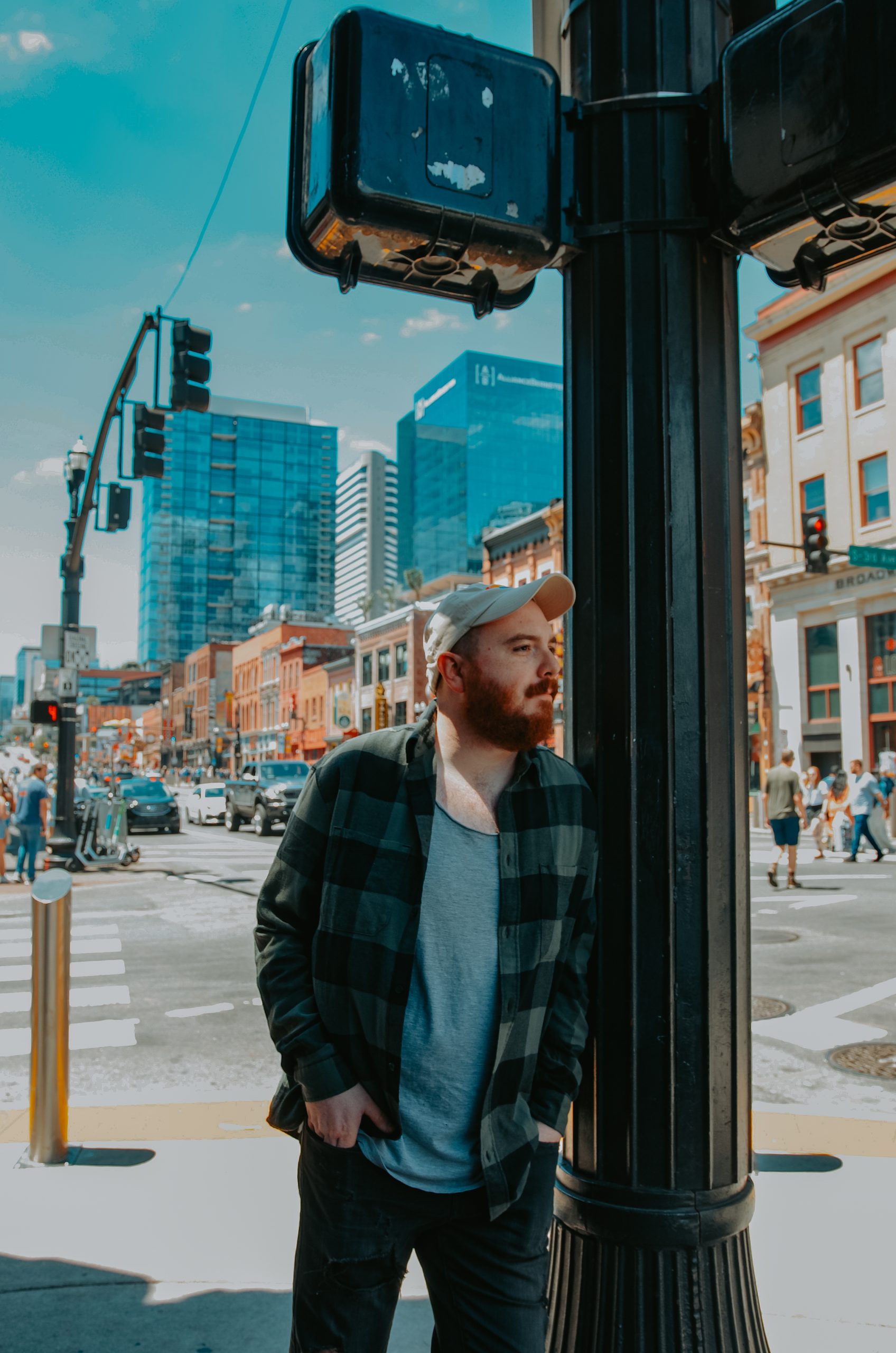 Multi-instrumentalist Alex Melton, known for his renditions of Punks songs as country influenced songs, has released a new single: a cover of The Amity Affliction’s Soak Me In Bleach.

“This song is so huge and anthemic, it was a tall order to do a complete restructuring in such a disparate style. I reworked the chords a little, added some melodies, and messed with the instrumentation a ton – the result was a kind of wistful lonely vibe, something that I thought matched the heaviness of the lyrics quite well. The verses, in my version, are almost stark in their emptiness while still providing a mood for the vocal to work from. Once everything hits, the song delivers its own particular brand of energy and power that hopefully helps to tell the story of the song. It was a pleasure to take on the challenge, and I think we were able to add something meaningful while respecting the original.”

Watch the official video for Soak Me In Bleach below!

The song is taken from Melton’s new album Southern Charm which is set to be released 23rd January 2023 through Pure Noise Records. Pre-order the album HERE.