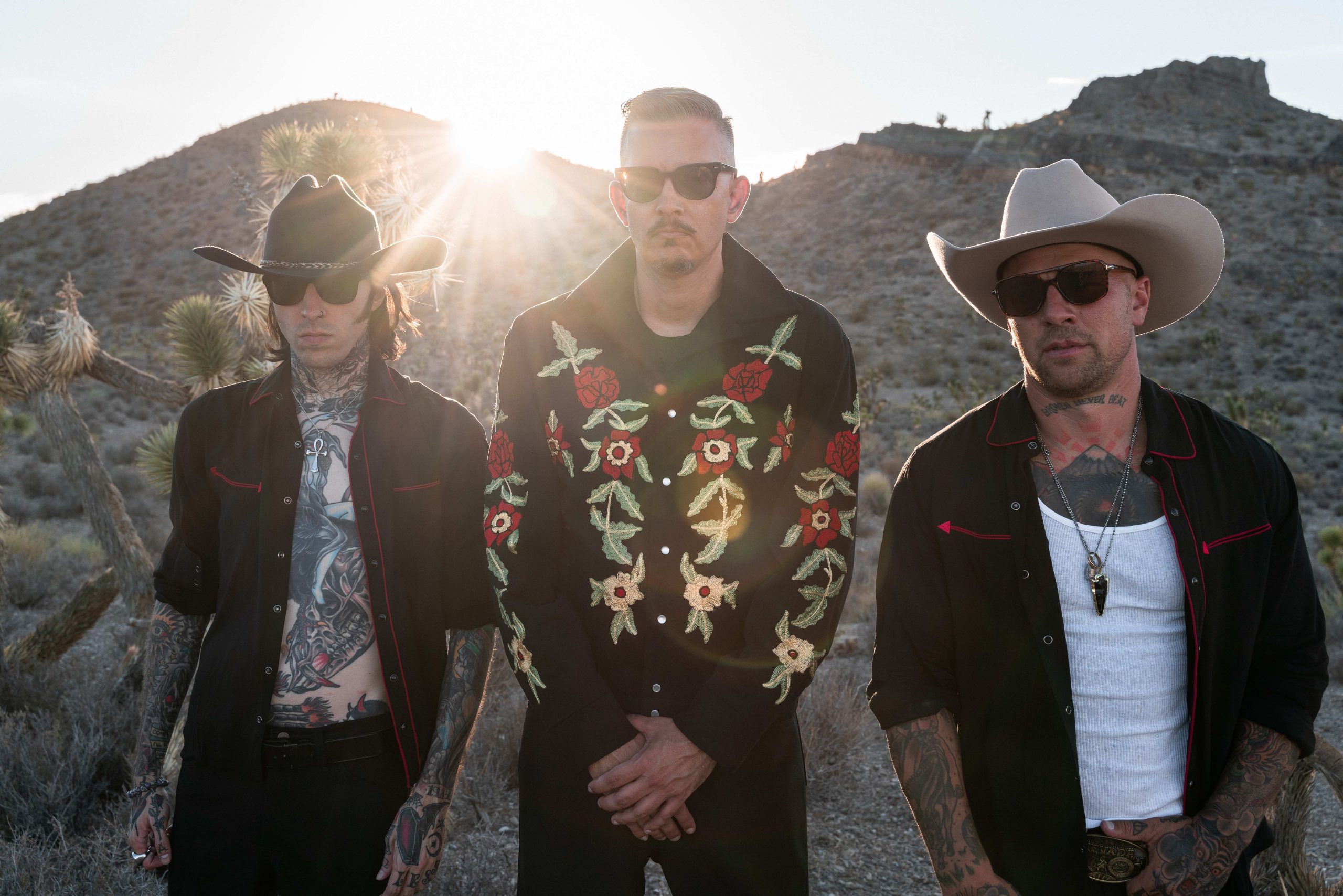 Death/thrash metal upstarts Spiritworld have been causing quite a stir in the metal world with the release of the second album DEATHWESTERN. A horror/western concept album that is as crushingly heavy as it is imaginative and original. We managed to catch up with the band to discuss their roots, their ambitions and what lies ahead for them.

Hi, my name is Stu Folsom and I am the vocalist of Spiritworld. I was born and raised in Las Vegas Nevada and Spiritworld is a project where I take my love of Horror, Westerns, Death and Thrash metal and make records, books, etc.

The band started in 2017 and then after our first two shows we took a break from 2018 to 2020. In that downtime, I wrote and released our debut LP Pagan Rhythms.

I don’t remember a specific time. I was never a very musical person. I didn’t take band or anything in school. I got into this from being a punk rocker and going to tons of shows, booking bands, and then eventually touring all over in hardcore punk bands. I think it took a long time for my chops as a musician to develop and it wasn’t until the last decade or so that I started to conceptualise Spiritworld as a really serious project that I would invest a lot of time and energy into.

I really missed the heaviness and groove of the stuff I loved from the late 80s and 90s. Bands like Slayer, Sepultura, Cro-Mags, Hatebreed and Obituary. I like to make songs that don’t have a lot of skippable parts. I get bored with songs quickly and I need them to have killer riffs and a more unrelenting aggression to keep me hooked than I hear in most bands.

That is a great question. Initially, I set out to self-release three full lengths, and I thought that by that time we would maybe be able to go do some festival appearances and be a little underground band with a bit of a following. We have quickly hit all those goals and then some already and I am aiming now to work on the next five-year plan. I really want to build out this occult-y old west universe and explore what happens to the characters in it. More fiction writing and more film and visual expression. I would like to get the Spiritworld live show to the point where we can transport the audience into an immersive version of that and create stage design and a setlist that helps tell the story.

For those who are yet to see you live, what can they expect from a Spiritworld show?

We go Ramones style. Play as many bangers as possible with no let up.

What’s next for Spiritworld?

I am stockpiling riffs for LP3 while we are home this winter. I would like to have the new record fleshed out and written before we leave for tour. We will be out on a USA tour followed by a Europe festival run in May/June this year. Then hopefully getting in the studio to record and do another cool tour in the Fall/Winter. 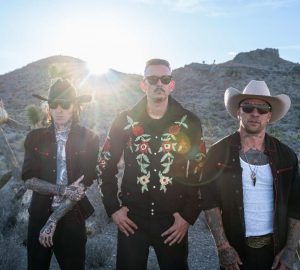