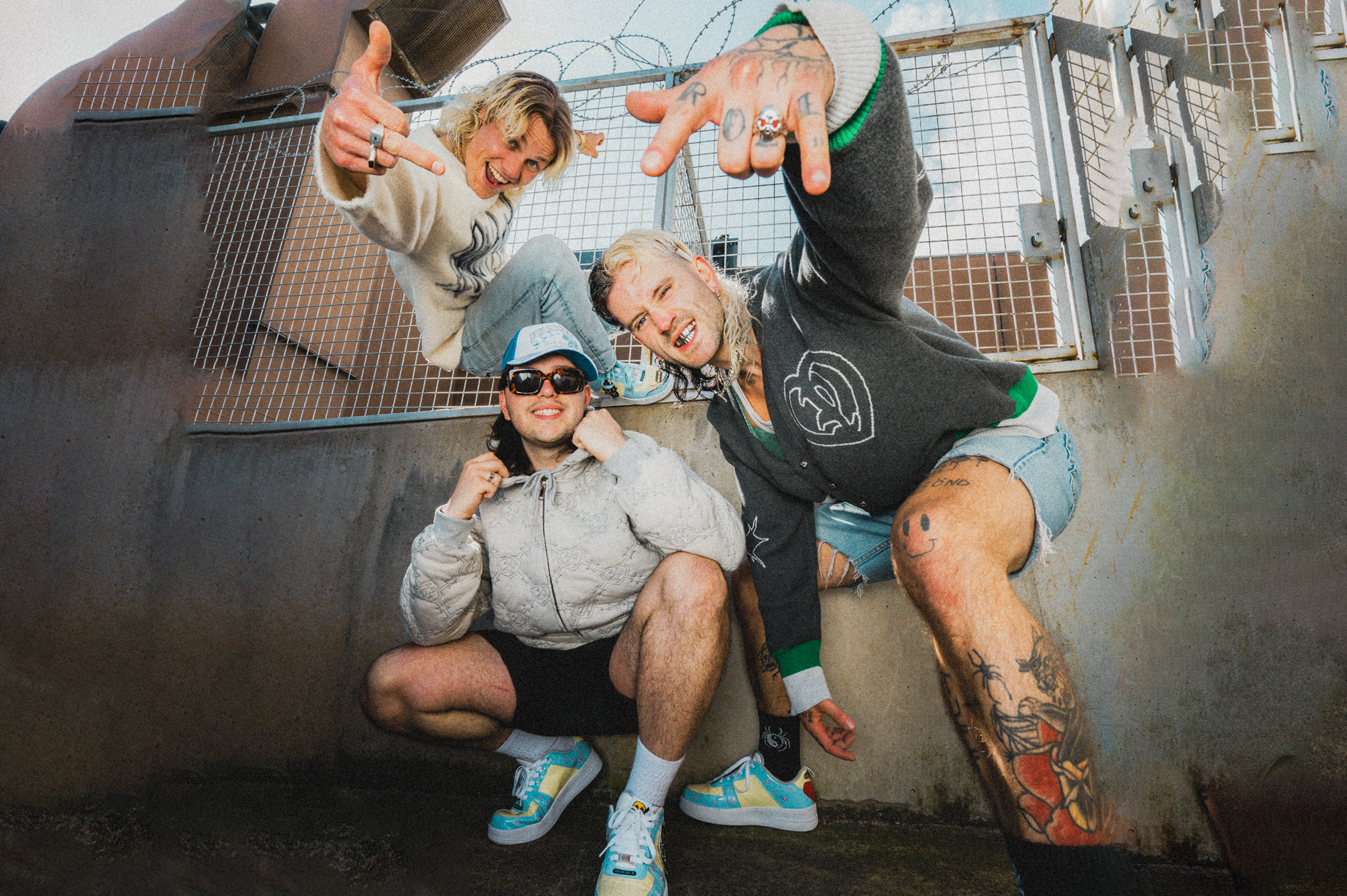 Melbourne nu-metal meets alt-rock outfit Ocean Grove are like a bright ray of Aussie Golden Coast sunshine on a dark, dull and dreary rainy day down in London, as the band burst into the sweaty confines of the Camden Assembly. Oddworld comes to Camden and it comes jam packed with party style energy and sun-soaked vibes by way of Australia’s warmer climates.

Fun loving aesthetics and party starting attitude is what soaked through the sounds on Ocean Grove’s third studio album and this year’s Up In The Air Forever. From swaggering nu-metal to cheesy pop and sexy alt-rock to fiery rap-rock, Up In The Air Forever proved that this band isn’t just built on the nostalgia that fades into the back of the memories of the light-hearted Ocean Grove listener. However, for those who have been in this bands back pocket for the long haul, then you would know that the modern TikTok friendly rock that commercialises their recent record or 2020’s sophomore album Flip Phone Fantasy hasn’t always been the story to Ocean Groves sound. Go back to debut album The Rhapsody Tapes and garage hardcore punk penetrates the heaviness that resides on a record like this. It’s a good job then that Ocean Grove carved out an all genre spanning setlist from their first full length through to their third, one which even extends into their pre-show playlist, Periphery perhaps the biggest banger before Ocean Grove’s time. 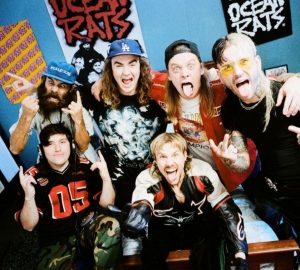 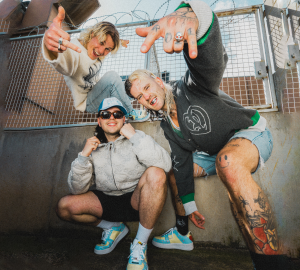