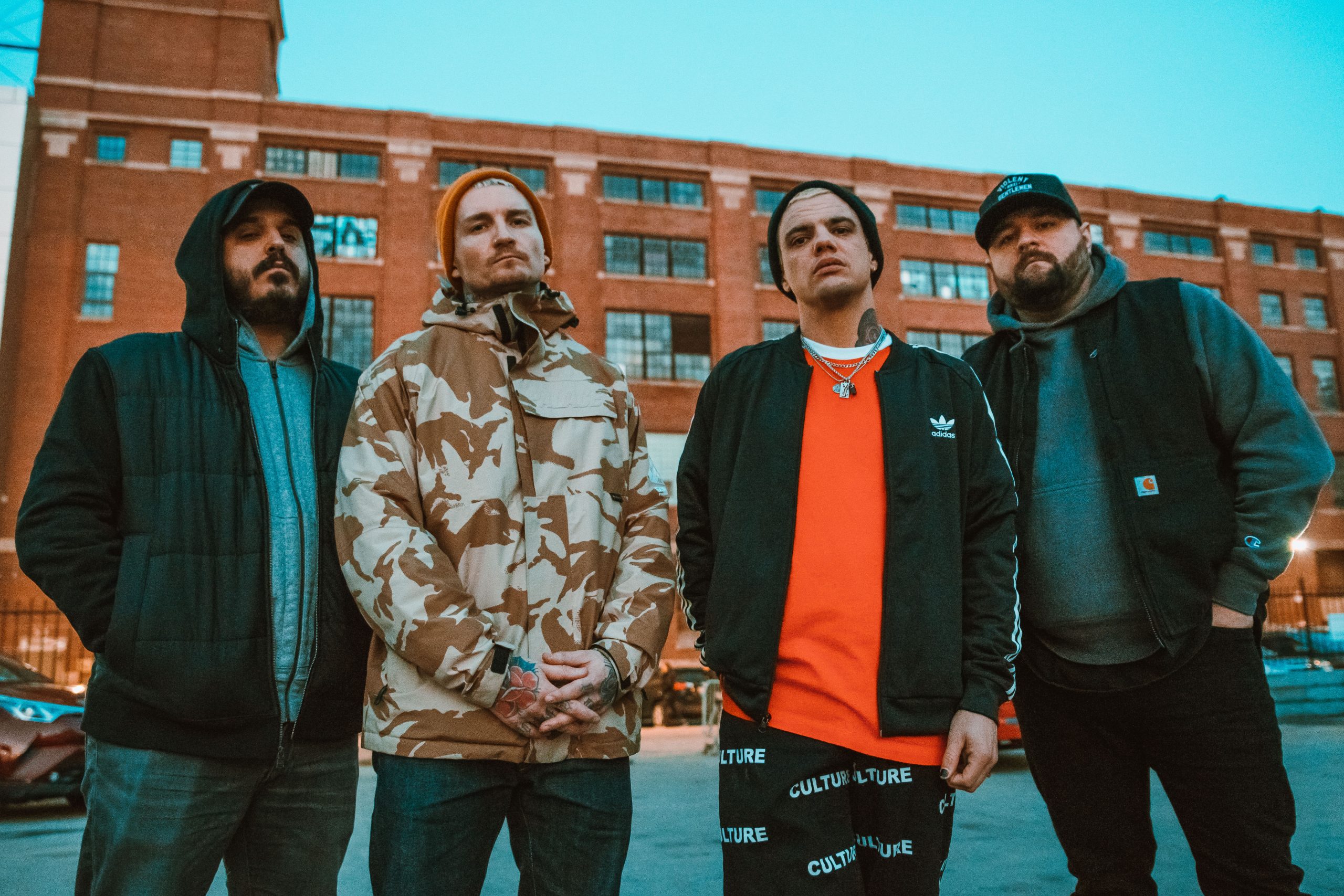 Stray From The Path have released a video for their new single Neighborhood Watch, taken from their latest album Euthanasia. The video includes footage from the band’s recent headline tour.

“We wanted to do something fun, and something special on our last tour around North America,” says guitarist Tom Williams. “We filmed every single show and put together a music video where people were apart of it. It’s awesome to see familiar faces, and new faces having fun, playing new shit and just enjoying what we’ve missed so much.”

Euthanasia is out now via UNFD, available to stream or purchase HERE.

See Stray From The Path live with Beartooth and Motionless In White at one of the following dates: