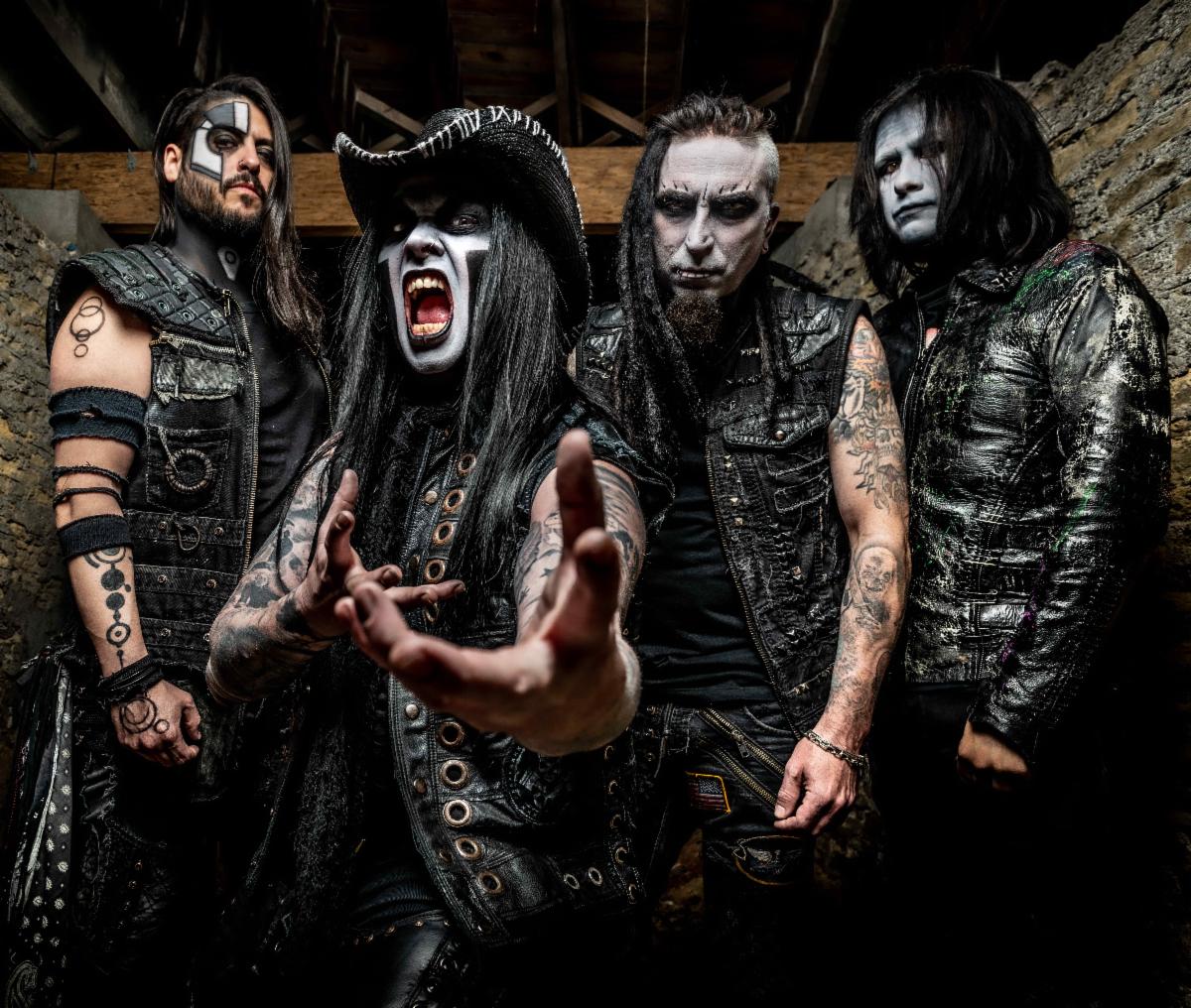 Wednesday 13 has released a video for latest single Good Day To Be A Bad Guy, taken from his newly released album Horrifier.

“‘Good Day To Be a Bad Guy’ is one of my favourite tracks off the new album. This track definitely has an earlier WEDNESDAY 13 sound to it, with the horror punk hammer in full swing and excessive use of the ‘F’ word! The video carries on with the horror movie theme, with another tribute to one of my favorite films from the 80s, Halloween III: Season Of The Witch,” he explains.


Horrifier is out now via Napalm Records and is available to stream/download HERE.

Wednesday 13 will be heading to the UK for a run of shows with Ministry and The 69 Eyes in November.

Head to his website HERE for US and European dates and tickets.