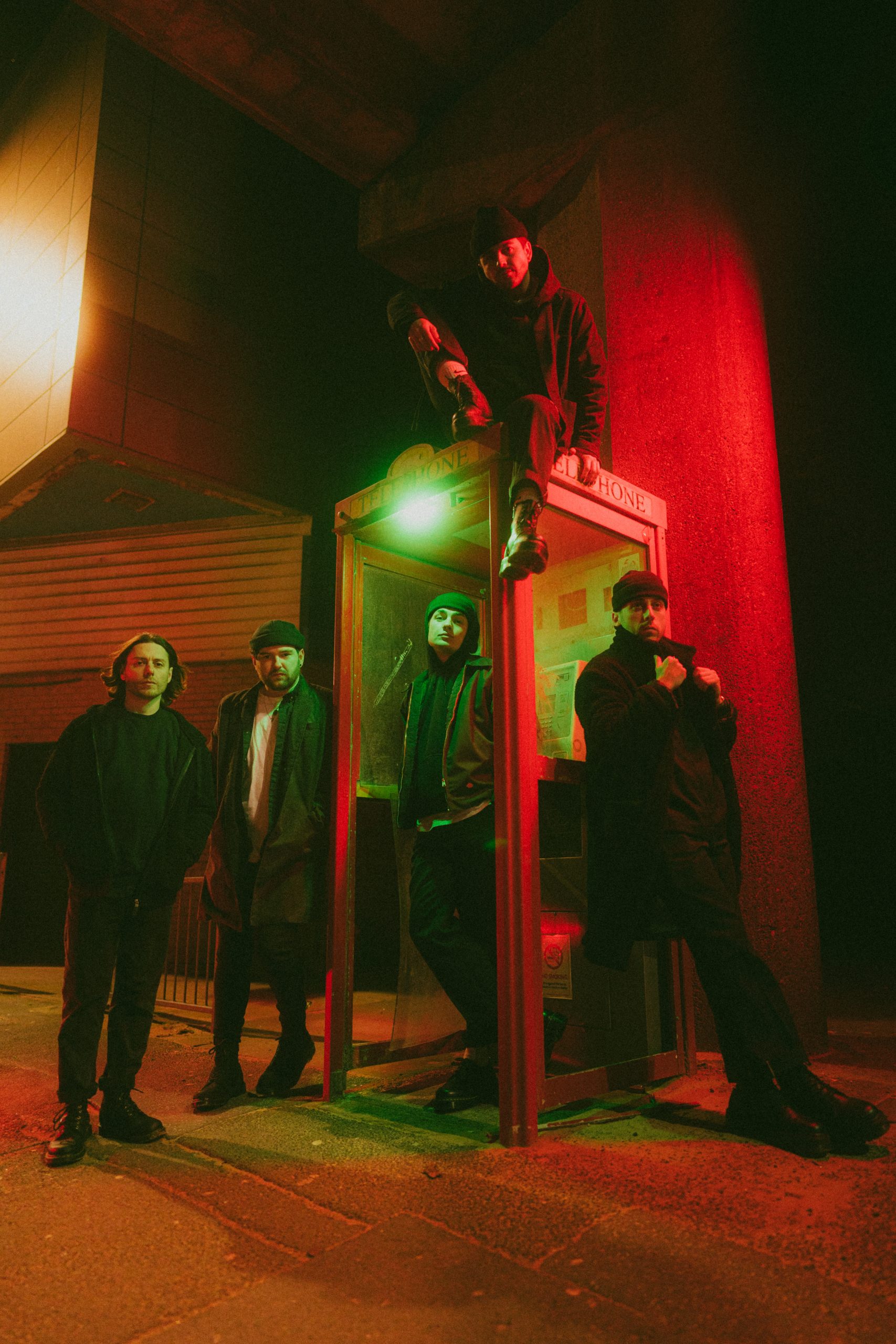 Following both a headline UK and North America tour, on top of smashing festival season and shows with Rise Against and Neck Deep, Blackpudlians Boston Manor are back with their most ambitious record to date, and it’s nothing like we expected.

Instantly spellbound by the maturity seeping through, opener, and title track, Datura (Dusk) immediately propels us into dystopia. Henry Cox’s hushed vocal tone combined with sombre synths paint an unsettling scene, our home for the rest of the record. The bleak, exposing lyrics leave us vulnerable yet enthralled. But, before we can get too cosy in the creeps, fragments of fuzzed guitar break through the astral plane. Perfectly crafted guitar embellishments add to the chill that occupies your spine. The lulling intro fragments into a more erratic finish, hinting at further darkness yet to come and feeling oddly reminiscent of Bring Me The Horizon.

Complete with signature soaring choruses, Floodlights on the Square bursts through the mellifluousness, hitting you square in the chest with its driving instrumentation provided by Mike Cunniff (Guitar), Ash Wilson (Guitar), Dan Cunniff (Bass), and Jordan Pugh (Drums). But in keeping with true Boston fashion, cynicism underpins each lyric. It’s here that the Boston Manor we have grown with shines through as if they have finally found themselves. Naturally, all artists imitate their idols, combining influences to build their own Frankenstein sound. But it’s when bands feel comfortable enough to experiment and take risks that stars align. And Boston Manor are finally there. While we adore their previous releases, this record feels like the Manor we’ve been waiting for, the Manor who are truly themselves, making it our favourite era yet.

This sentiment doubles as the rest of the record progresses, with Foxglove and Passenger becoming standout tracks. The former mirrors a Madina Lake Attic’s To Eden storytelling edge, whilst Passengers hosts poppier undertones, explaining why it was the lead single. An instant live crowd-pleaser and perfect stadium filler song, it was this release that had us signing up to review the second we heard it as it felt so different yet oddly familiar. With a Mallory Knox feel, especially in the bridge when it comes to Cox’s vocal tone and enunciation, they truly show off their developed style.

Their ability to craft intricate narratives peaks in Crocus, a mellowed track and needed break after the exhilaration before it. But that doesn’t mean this is an album-filler, after all, they are “just getting started”. Instead, it highlights just how much the quintet’s musicianship has rocketed with its intricately crafted storyline and arrangement. Likewise, Shelter From the Rain offers a never-seen-before glimpse into their introspective minds. The instrumental initially felt out of place, as it was easy to tune out of, but then maybe that was the point, respite amidst the chaos. But, after learning this was only part one of a greater narrative, the cyber-punk interlude began to make more sense and, after a closer listen, felt like a reflection of life, with the mix of ethereal and human sounds.

Closer Inertia, meaning “a tendency to do nothing or to remain unchanged”, was instantly another favourite. A six-minute ode to his dear wife, Cox reshapes the meaning from bleak redundancy to wholesome devotedness where despite being “gone so long” she is “still [his] home“. The love song creeps through the darkness, mimicking the dawn about to break. But this isn’t a lovesick ballad, instead, it maintains the record’s signature, formidable energy, which transported us back to Framing Hanley’s 2007 The Moment. Originally it felt three minutes too long, with the abrupt chorus ending feeling like the perfect finale. But, again, like Shelter, knowing this is the first instalment into a greater narrative helps the extra time, comprised of static and radio disturbances, make sense.

While Boston Manor preserve the soaring choruses and driving narratives we have come to adore, Datura has propelled them to new heights. Their polished sound sounds like they’ve finally discovered who they are, demonstrating how experimentation and pushing boundaries can lead to remarkability. Now, who’s ready for part two?

For Fans Of: Mallory Knox, Bring Me The Horizon, Framing Hanley 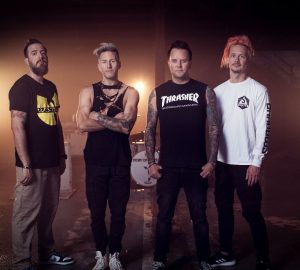