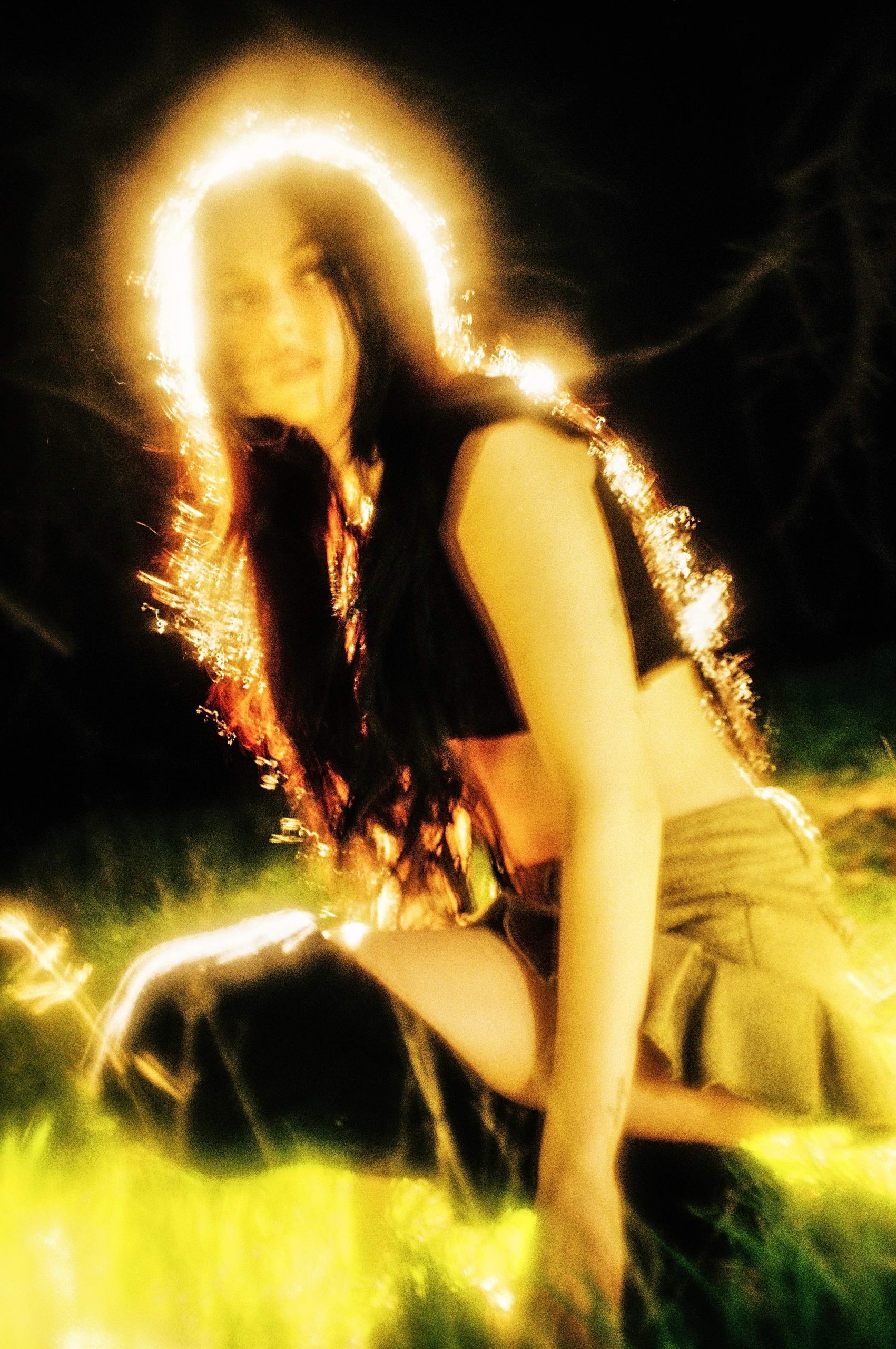 After bursting into the music industry back in 2016, Maggie Lindemann has quickly established her status as an up-and-comer to keep an eye on. Now, about a year after the release of her Paranoia EP, the Texas-born singer’s debut album, SUCKERPUNCH, is finally upon us.

With a total of 15 songs on offer, including the melancholic intro (welcome in), it’s clear that Lindemann was aiming for a heavier sound for this album, and in that sense she’s definitely nailed it. Songs such as take me nowhere or casualty of your dreams highlight this through their use of heavy guitar riffs, as well as throwing some occasional trap elements, synthesisers, or electronics into the mix, as can be heard in novocaine. Elsewhere, self sabotage sees her using a slightly lower register than she usually does, which is a pleasure to listen to, while i’m so lonely with you, replete with an Evanescence-inspired chorus riff, showcases Lindemann’s piercing high notes.

There are some slightly forgettable moments to witness, however, such as the more pop-punk leaning tracks cages and you’re not special, and the somewhat repetitive first single she knows it. phases can be quite middle of the road, too, but at least it features those familiar trap beats and electronics, and we never even dated as an acoustic ballad might also make listeners reach for the ‘skip track’ button, depending on their tastes.

That said, the positives of the album more than outweigh the less than desirable aspects. The two collaborative tracks are quite strong, with how could you do this to me? seeing Sleeping With Sirens vocalist Kellin Quinn blend his iconic voice with Lindemann’s, while the dark and broody break me! also highlights how well her voice blends with screamer Siickbrain’s deeper clean vocals.

The overall sound of Lindemann’s debut outing has been a moodier one, and it’s these songs that ultimately stand out from the rest. Both girl next door and hear me out set the tone quite effectively through their respective guitar-led intros, but it’s the latter’s frequent use of the singer’s high register that ultimately sets it apart, both from the former song, as well as from the rest. Fans who have been eagerly waiting for hear me out to drop, ever since it was teased on Lindemann’s Instagram page roughly six months ago, will definitely be more than pleased with this one.

Paranoia set the bar pretty high when it was released last year, but SUCKERPUNCH will definitely live up to those expectations. Though some songs are easily outshined by others, this is a more than solid effort, especially for a debut album, and the soul that Maggie Lindemann has put into the making of this record is impossible to ignore.

Standout Tracks: take me nowhere, casualty of your dreams, self sabotage, i’m so lonely with you, break me!, hear me out, how could you do this to me 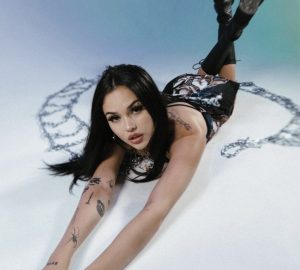 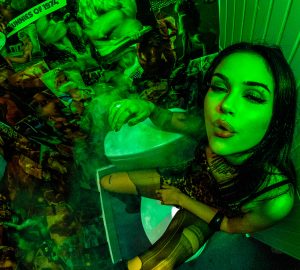 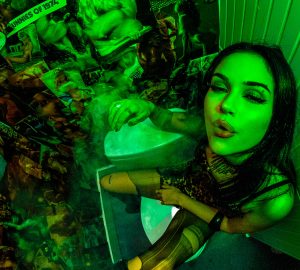