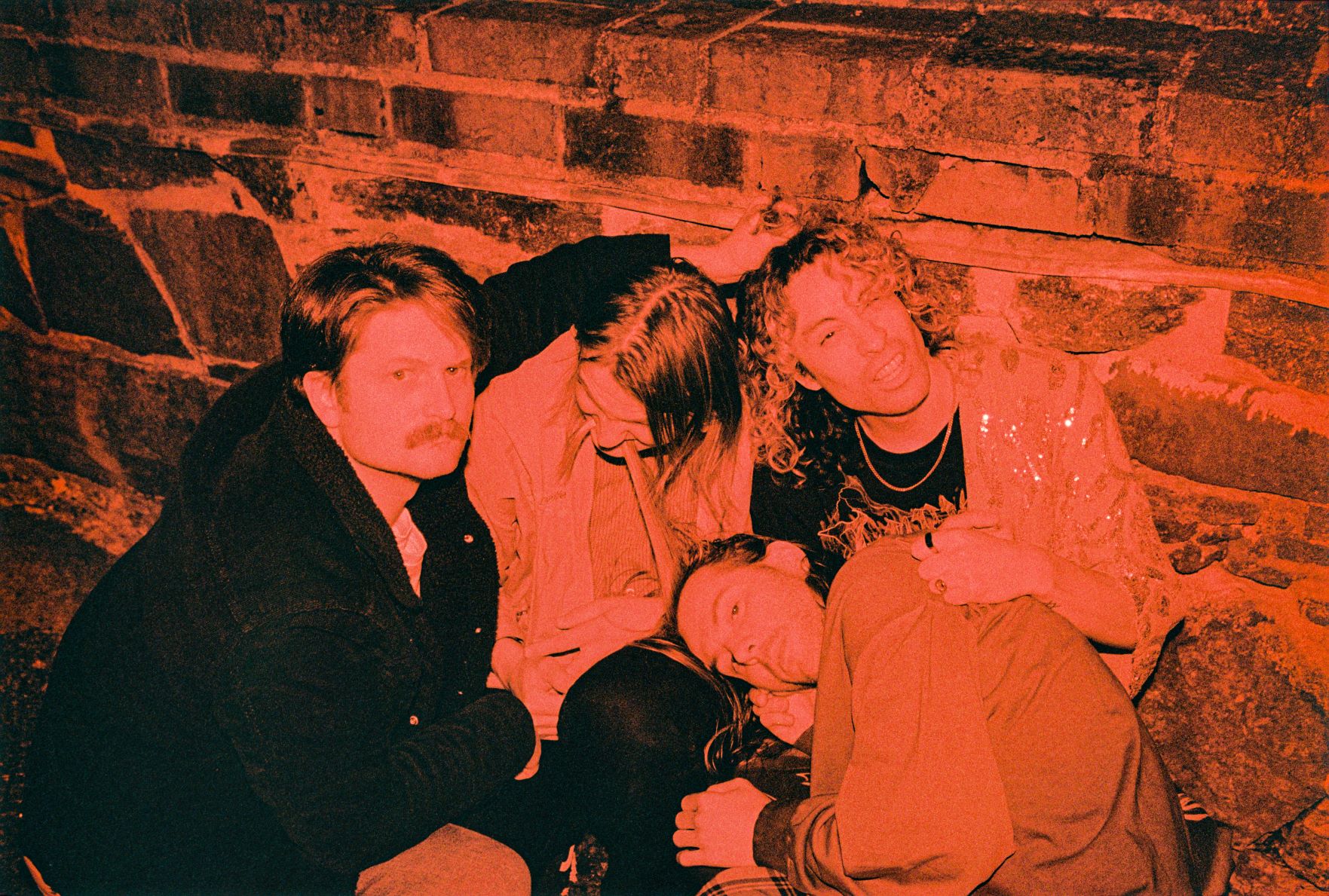 Lazy Queen have released their brand new single 243, New Moon, out now via Icons Creating Evil Art. The single is the band’s first new material since their A Human Reaction EP.

“243, New Moon marks the start of a cycle,” explains Henrik García Søberg (vocals/guitar/bass/keys). “One that’s unaware of itself; of its own significance as a beginning. It’s feeling like change is the only option, but not knowing where to start.”

Like what you hear? You can stream or purchase 243, New Moon HERE.

See Lazy Queen live at one of the following dates: 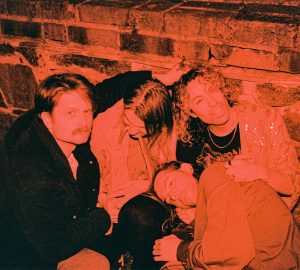 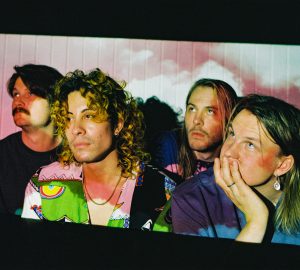