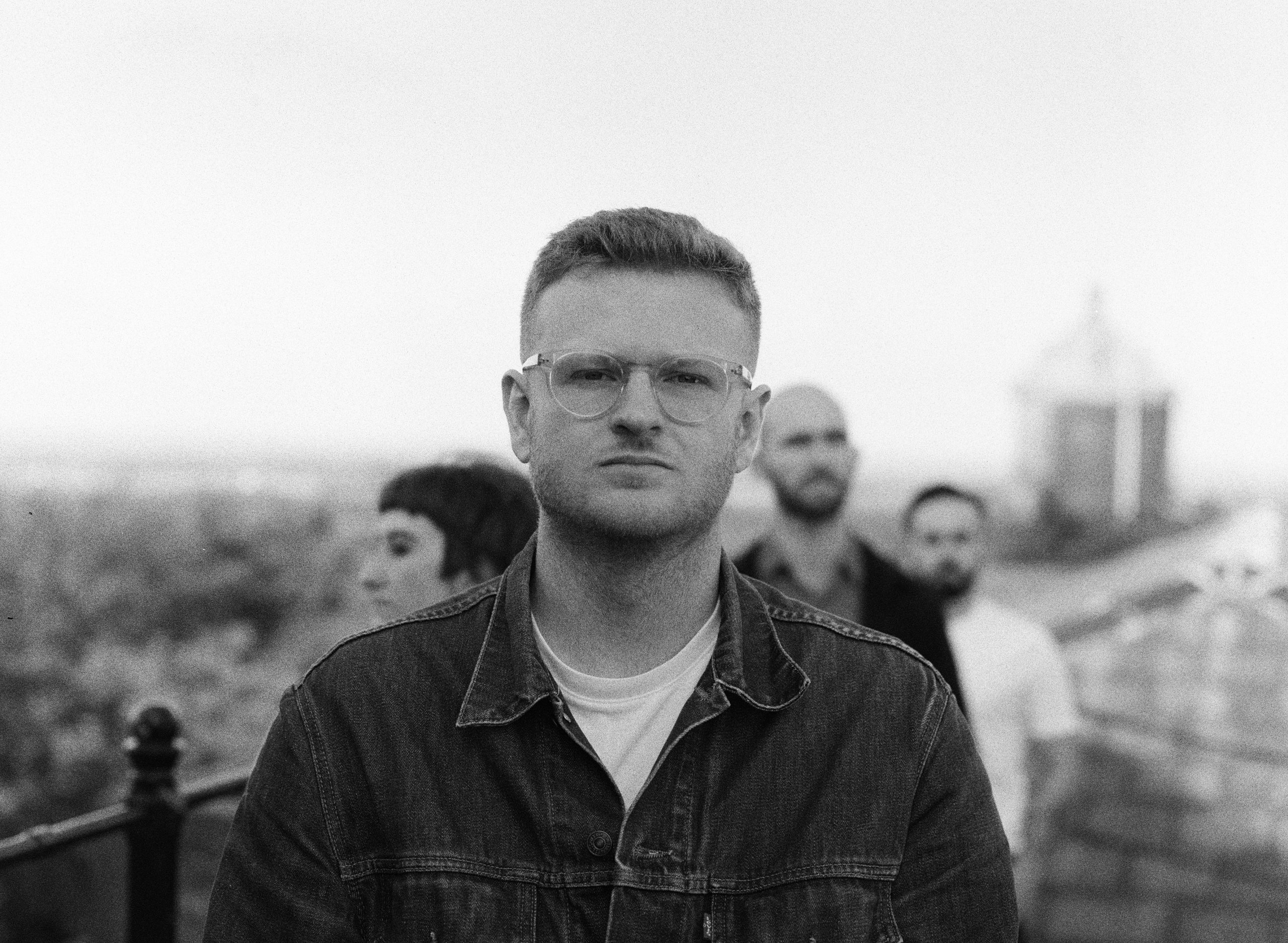 “Where’s the Shock?’ is a song that came together after hearing the news that my mum was very ill. I suppose I’d never faced that kind of live or die ultimatum with someone so close to me before and this song is specifically about the confusion surrounding my initial reaction to the news. I found that my own issues almost blocked me from feeling anything at all, which was terrible,” says vocalist Peter Harrison. “The whole time that my mum was ill it was still lockdown, and I couldn’t go anywhere near her for over a year while she battled to stay alive, so I suppose to stop myself going completely insane I just wrote loads of songs like this. And people say there’s no place for art in troubled times?”

The track was recorded at the band’s Yellowbird Studio in Neston and was mixed by producer Mark Rankin. Taking the reins for the track’s video was long-time collaboration Liam Powell who explains, “The shoot for this video was easily the most fun we’ve had so far. Getting drunk and destroying a nice pristine set is definitely in the band’s wheelhouse—it’s a shame we never did it sooner. Decay was a big theme for this one, and getting that across visually was a tricky hurdle. We played about with Super8 footage which is always a risk, and equally the performances needed to feel more chaotic as the song progresses. Whisky played a big part in bringing that to life!”


Where’s The Shock? is out now via Nuthin Gud Records and is available to stream HERE.

You can see San Lorenz live at the following dates this year: 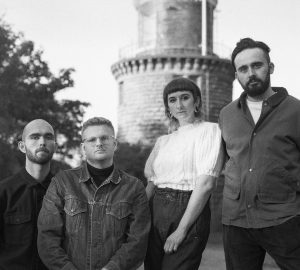 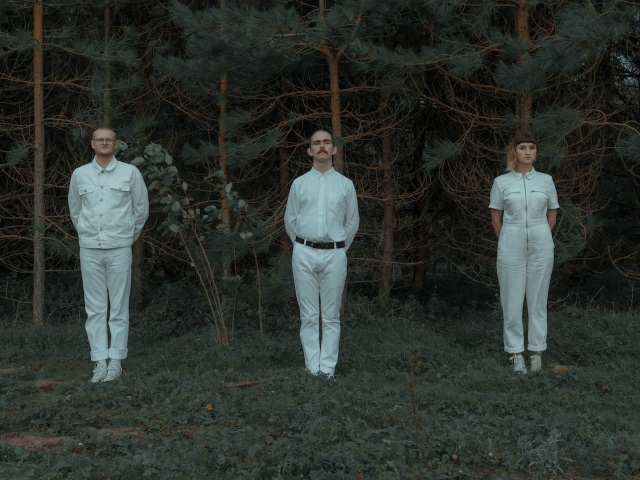