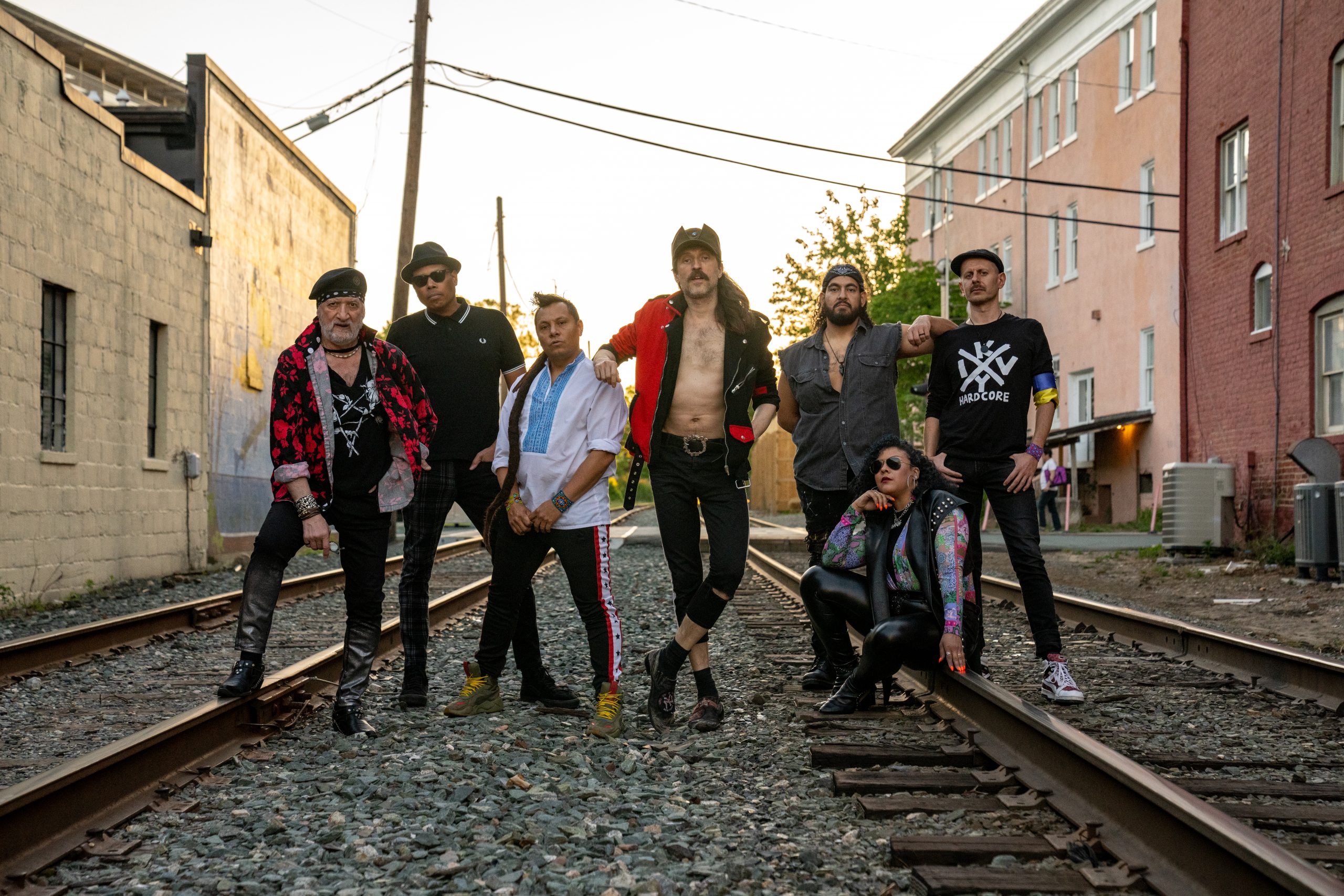 The lyrics for the track were written by Ukranian poet, novelist and essayist Serhiy Zhadan and sees KAZKA vocalist Oleksandra Zaritska and Gogol vocalist Eugene Hutz teaming up. “She is a raucous rock singer, bringing an emotional message of the uprooted people whose lives were destroyed by this fucked up war in Ukraine,” says Hutz. “Oleksandra does great justice to the lyrics. It’s something that I’ve never done before; use someone else’s poetry for lyrics. But here, the idea was to bring three diverse Ukrainian artists together into a knuckle for a continuous morale boost to the fighters and refugees. Plus, I really love Zhadan’s poetry, he is a wordsmith from God. No wonder he is nominated for the Nobel Prize.”

The video was directed by Sereja Tkachenko and can be seen below!


Like what you hear? You can stream/download Take Only What You Can Carry from HERE.

SOLIDARITINE is set for release on 16th September 2022 via Casa Gogol/Cooking Vinyl and can be pre-ordered now. 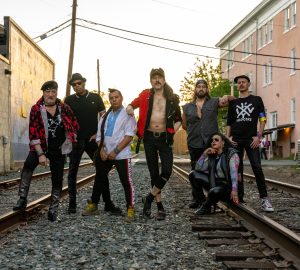 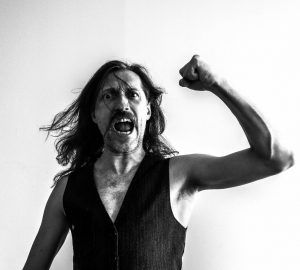