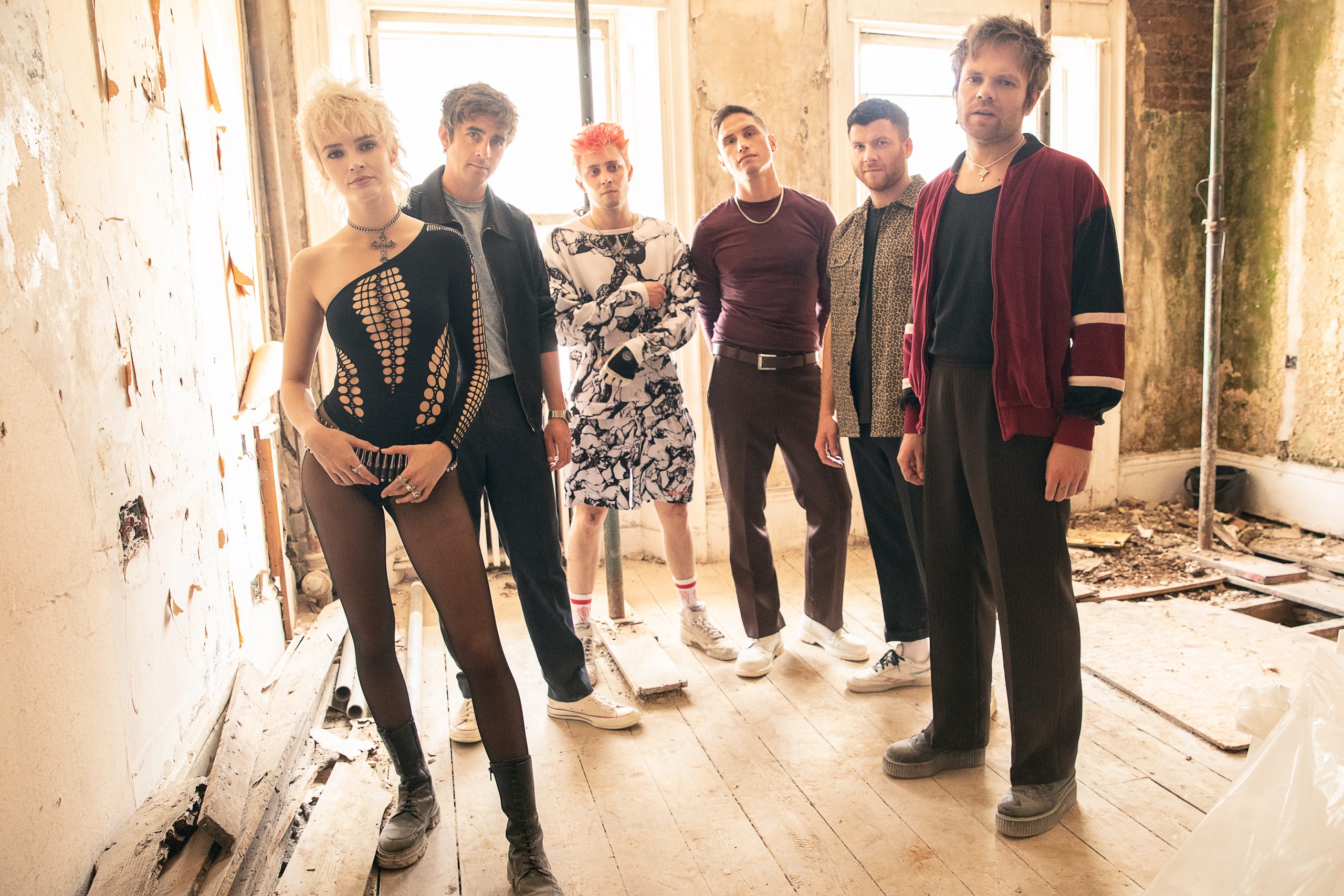 “It is with elation, and more than a little nervousness, that we release this; our first track after over two years of dormancy,” says lead vocalist/keyboardist Rou Reynolds. “It is a roisterous journey made all the more so with the addition of our friends Wargasm. Thematically, the piece is about the forward march of social progress, and how, often, those with a more conventional archaic outlook on sexuality, gender, social design, economics etc, see those with differing ideas like bewildering, depraved creatures from another dimension.”

“Shikari were a big part of our growing up, so it was an absolute honour to be asked to collaborate with such an incredible and well-spoken band,” Wargasm add. “They stand for the right things – we’re a little more pessimistic. It was fun playing the darker devil’s advocate to Rou’s light…where we’re going, you won’t need eyes to see…”

Like what you hear? You can stream or purchase The Void Stares Back HERE.