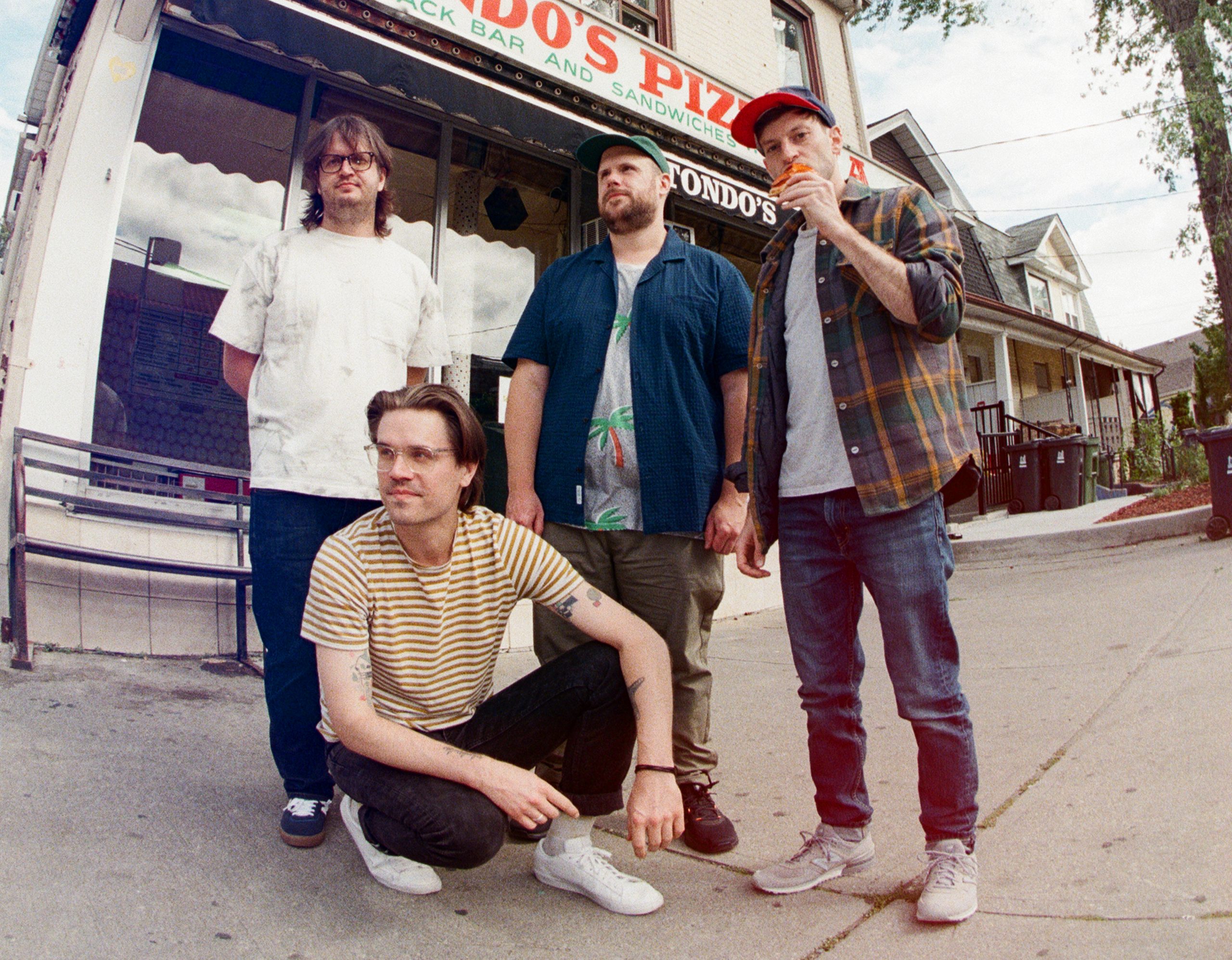 Toronto punks PUP are perhaps one of the biggest bands in the modern punk-rock scene right now. Having recently released their fourth effort The Unravelling of PUPTheBand back in April, an album that wallows in their own emotions and refuses to wipe away the tears, tantrums, sadness or anger PUP are a band with a pent-up style built for the live setting. Serving as a pre-2000Trees warm up show, PUP descended down on Kingston’s PRYZM for a show of normalising no encores, promising the band don’t piss or take drugs for that matter for a long-awaited airing of some new songs and PUP classics along the way. Strap in, there was no taming these Toronto-based punks.

Watford’s finest dancers crossed band Nervus were up first. Boogying their way through a short setlist of government dedicated songs just like any good punk band would do and fun facts about jellyfish just like anything other than a punk band would do. Nervus are natural born performers, with bucketloads of passion, humour and enthusiasm to keep them going beyond their support slot time.

Stepping out on stage for their first show this side of the Atlantic Ocean in three years for reasons that don’t need to be stated for the millionth time already, PUP took over PRYZM for a particularly chaotic intimate punk show. “Hey we’re PUP and it’s great to be back. There are so many familiar faces here,” starts vocalist Stefan Babcock before catapulting into tonight’s opener Totally Fine. A track taken from the band’s new album The Unravelling Of PUPTheBand, Totally Fine is frenzied and firing on all cylinders, bursting out of the blocks with a brutal sense of irritated rage, yet it remains a massive crowd mover and catchy as hell tune.

The Unravelling of PUPTheBand unravelled even more, with songs such as the tear inducing emotions of Robot Writes A Love Song, the playfully fun Matilda and the pure punk-rock anthem that is Waiting, for an album release show full of the self-pitying and self-loathing songs that lace The Unravelling Of PUPTheBand. A sense of only gratitude for the record store hosts could be expressed by the band between the albums live outings, Babcock appreciating “Banquet Records have been supporting us since our very first album when we played to four people in the record store.”

“We are going to fucking rip this shit up,” promises PUP before rolling into a constant stream of some old ones for the fans that have transatlantically had this bands back since ‘10. It’s not like they haven’t fucked shit up already this evening, inflicting mayhem in pits that engulf the nightclub venues floors, a Chris No. 2 from Anti-Flag look-a-like sticking out with neon orange sunglasses in the middle of the mosh like a sore thumb. But when the old ones kick in, the madness escalates to new levels of perfect disruption for debut self-titled record song Reservoir and third LP Morbid Stuff choices Morbid Stuff and Kids, to the point where Babcock reinforces an important safety message “Everybody take care of each other out there. If anyone falls, pick them up, if anyone looks uncomfortable, give them space.”

“We are going to play two more songs, but we are not going to walk off stage and walk back on because do you know why? PUP doesn’t do encores, because when bands do encores they go off to do two things. The first, to do cocaine and the second, to piss and PUP doesn’t do cocaine or piss,” humours Babcock and guitarist Steve Sladkowski to the thousand fans laughing back at their last speech inspired by the bands very own Tweet back in April saying “NORMALISE NO ENCORES”. Living up to their mantra, PUP stayed put on stage for two more songs taken from the band’s second studio album The Dream Is Over with the dark sarcastic celebration of friendship tune If This Tour Doesn’t Kill You, I Will and set closer DVP with an air of Friday night energy on a Wednesday evening.

From dreaming of Franco Manca for three years to providing some of the best modern punk rock songs the scene has laid its ears on for a while, PUP down in Kingston’s PRYZM brought all the stand-up banter balanced with poppy noisy punk energy only PUP know how to bring. 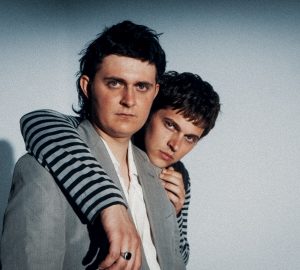