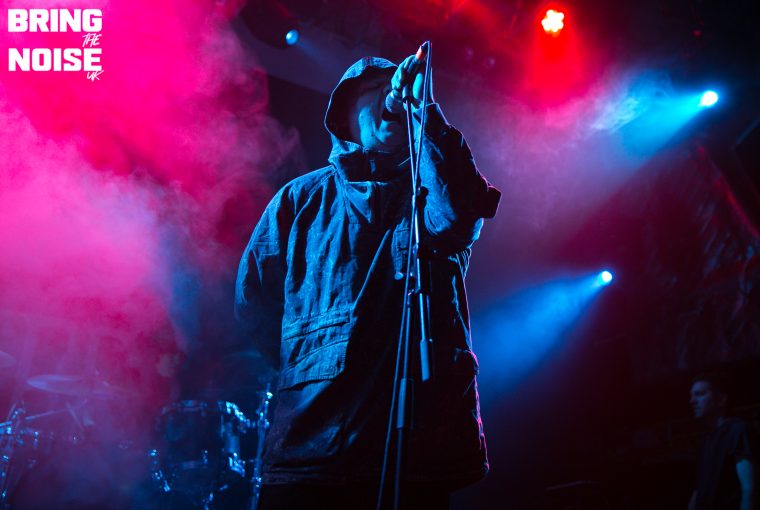 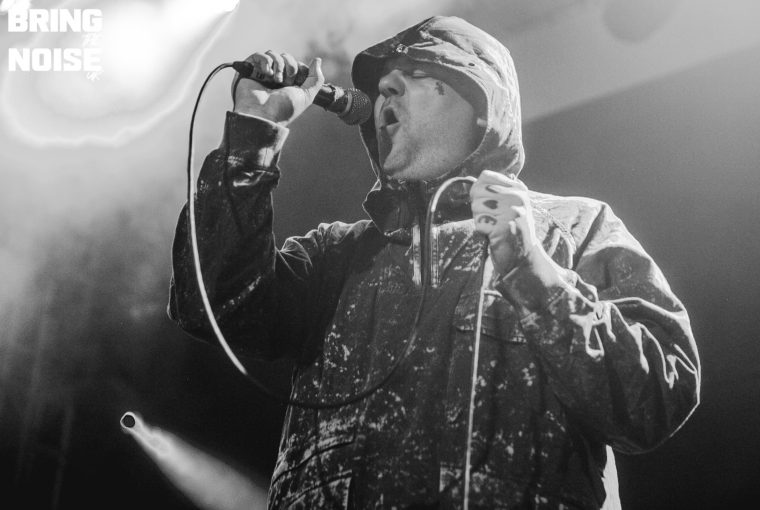 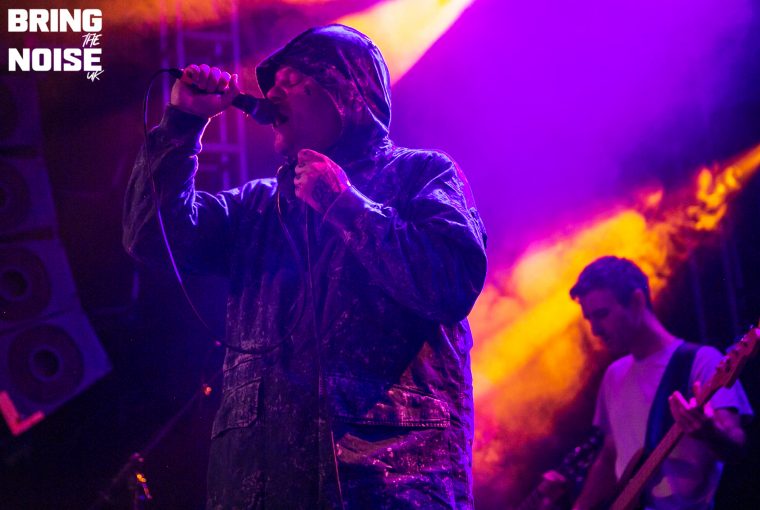 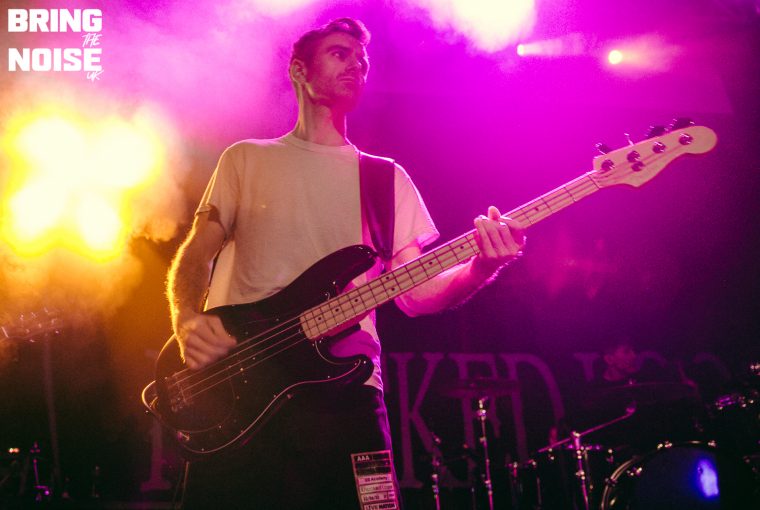 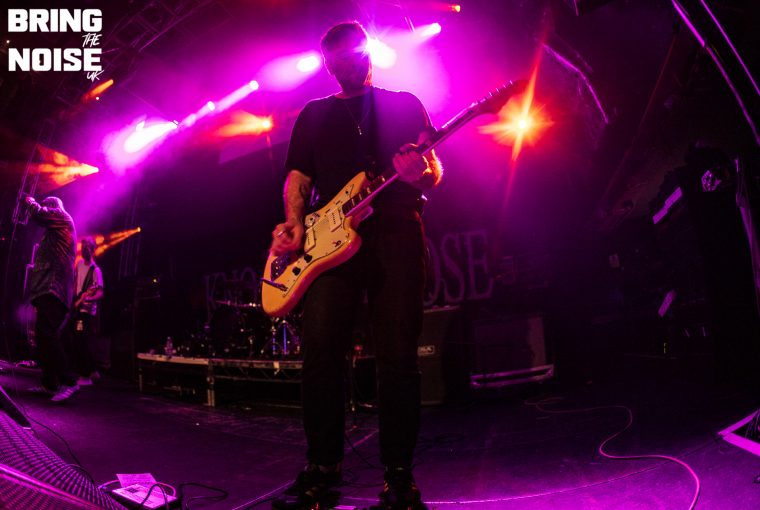 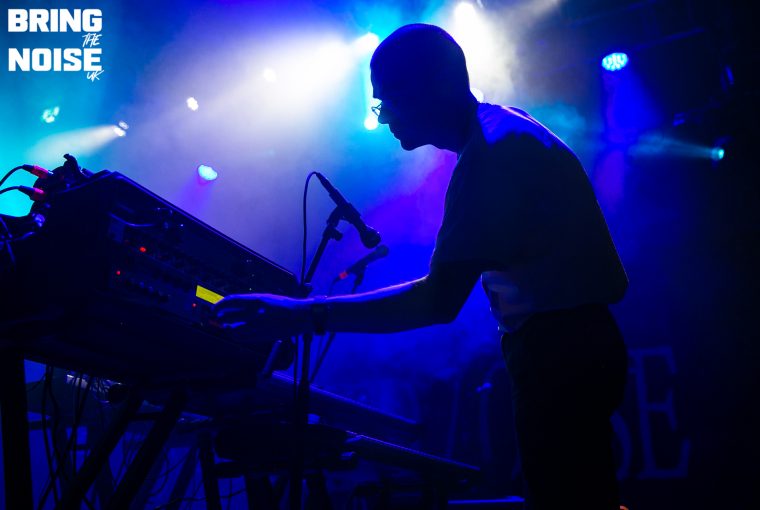 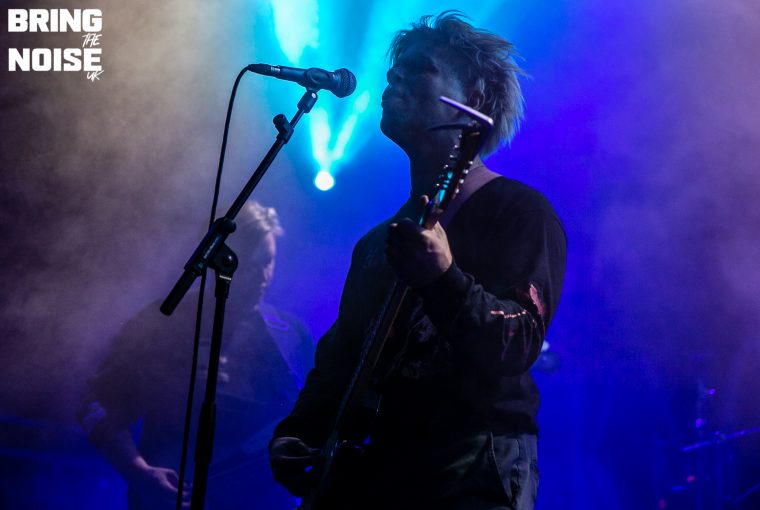 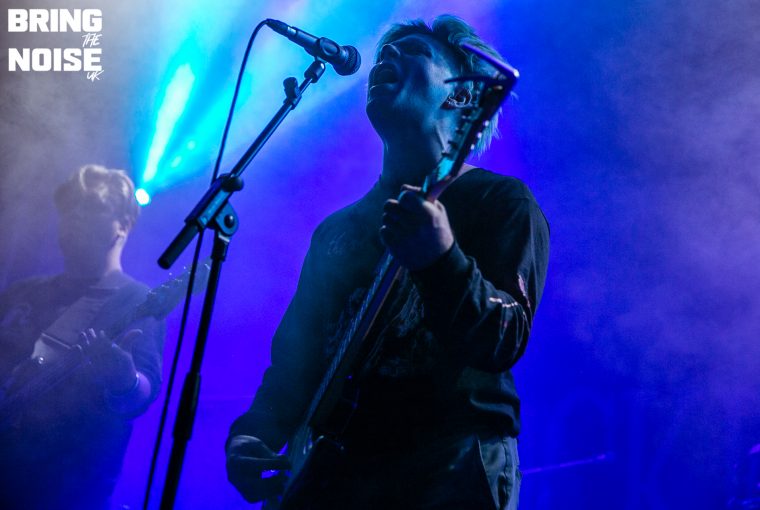 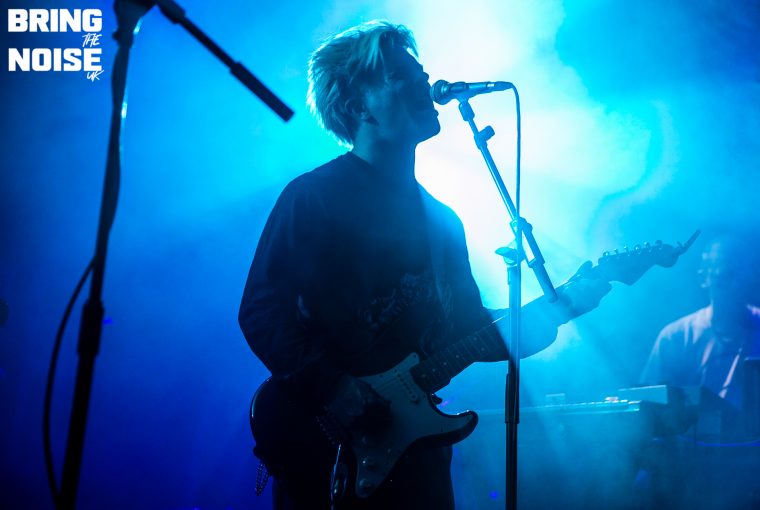 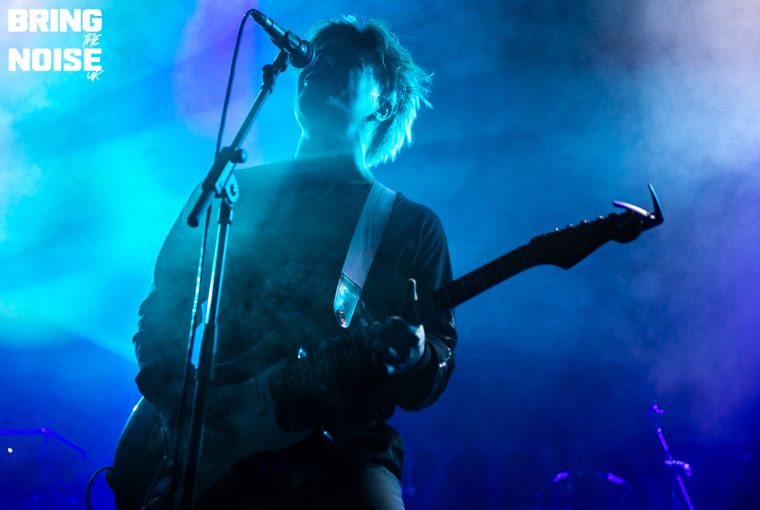 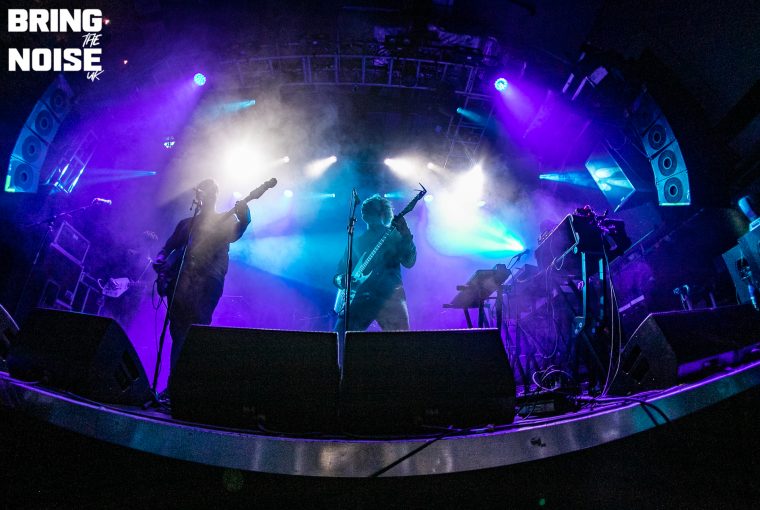 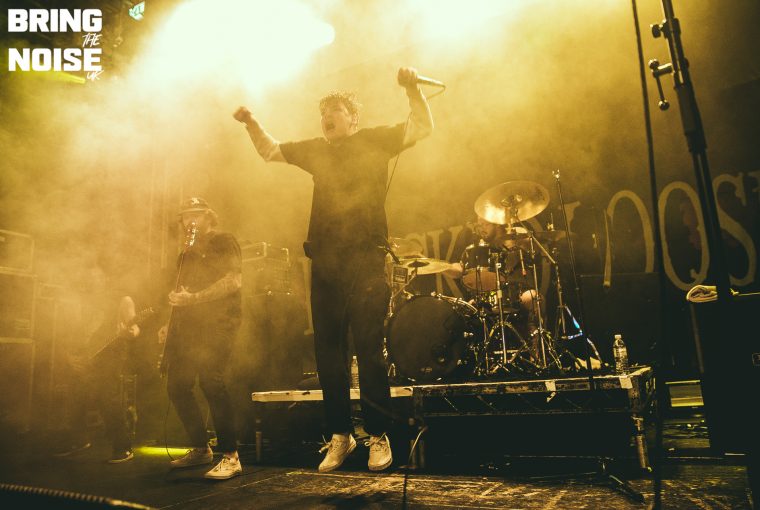 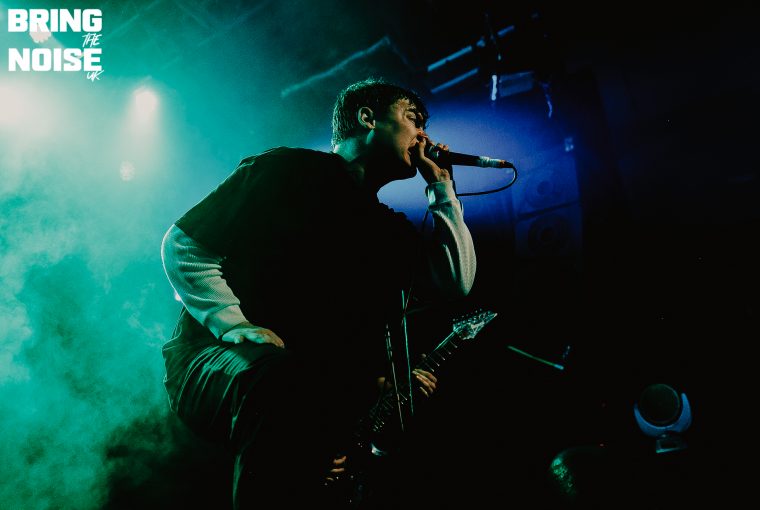 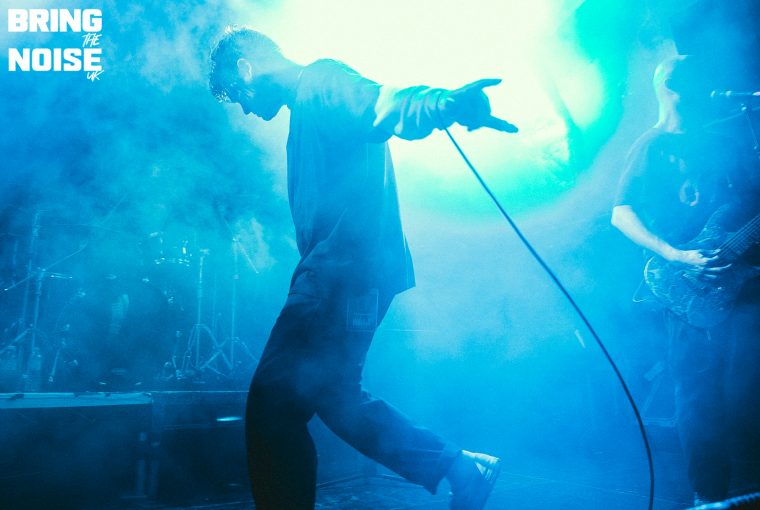 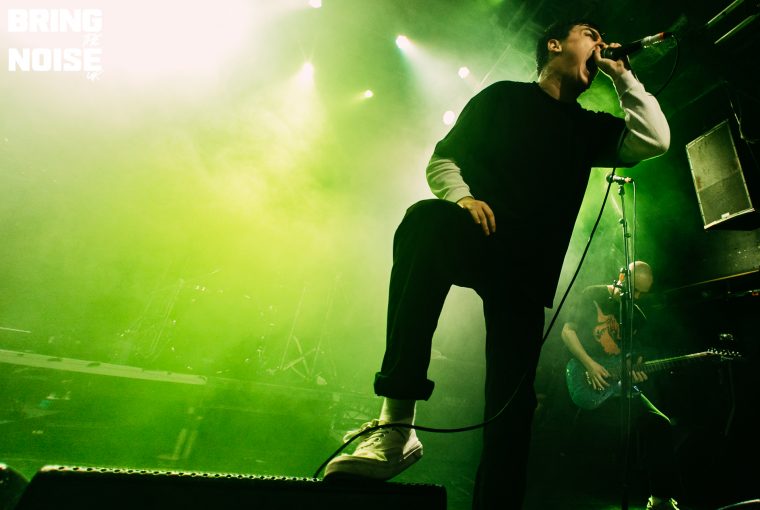 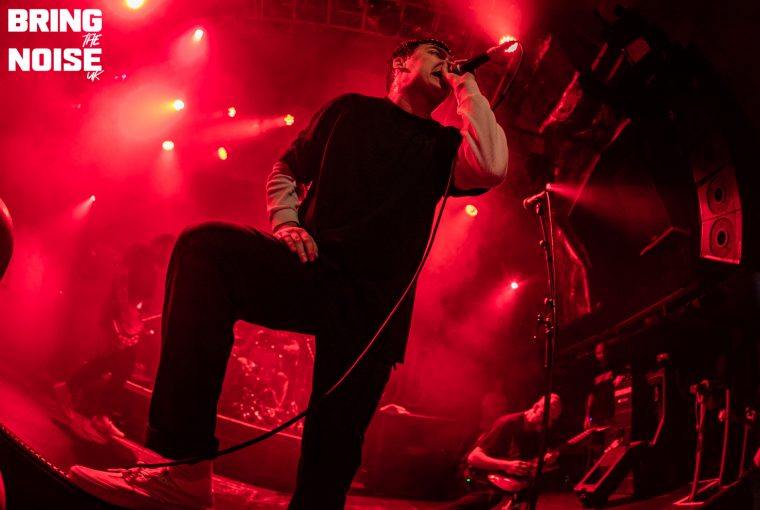 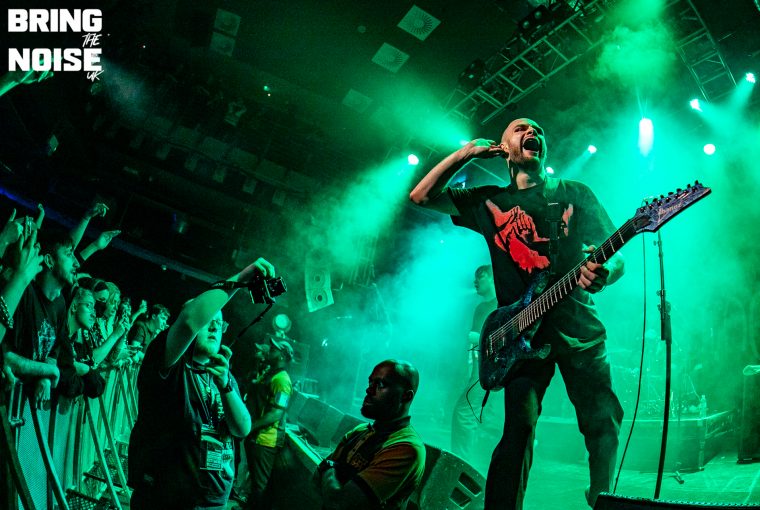 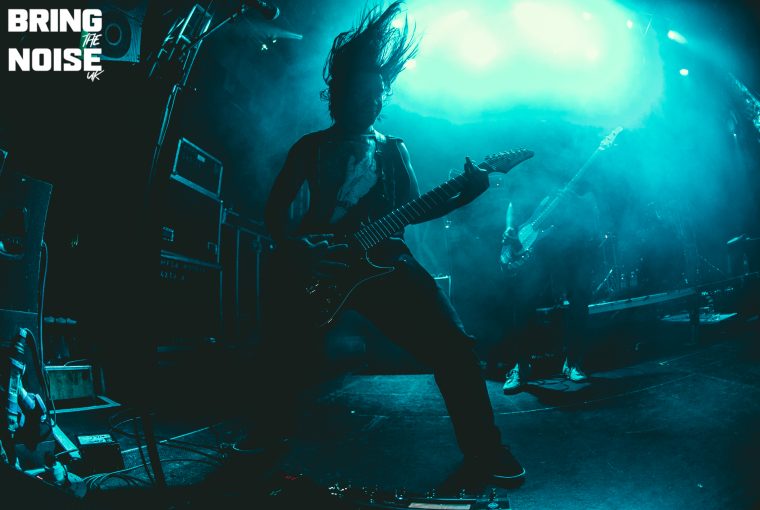 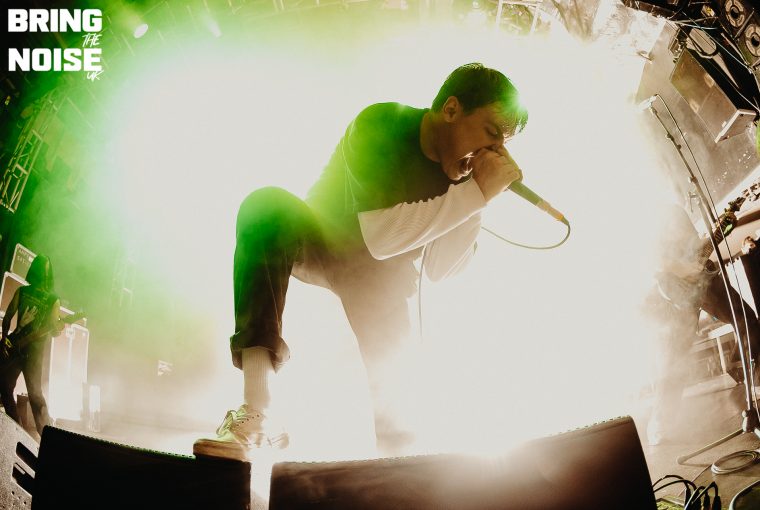 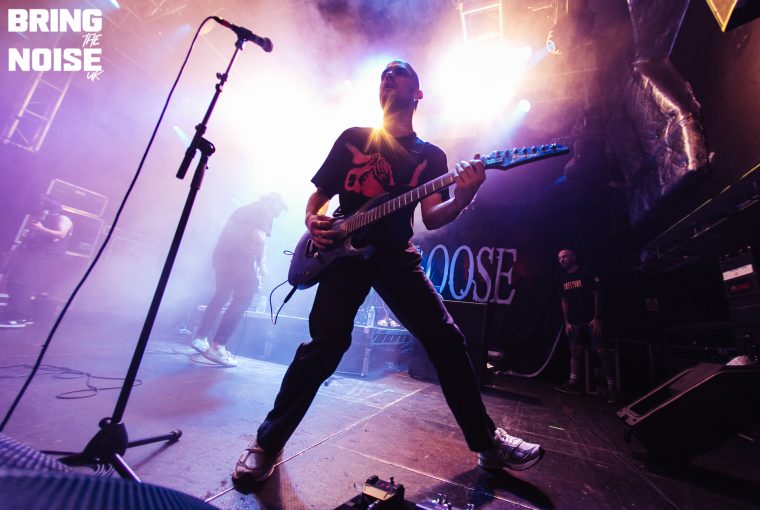 Oldham hardcore returns to London, as Outbreak Fest looms on the horizon and Knocked Loose tore up Islington’s O2 Academy. A disturbing wave of hardcore bands embarking on UK tours in the run up to the scene’s sweatiest hardcore event of the year saw the likes of SeeYouSpaceCowboy, Vein.fm all touring up-and-down the UK pre and post the Manchester situated fest and tonight’s headliners Knocked Loose completely ripped apart the O2 Academy in Islington, leaving damage and destruction in their wake.

Coming accompanied alongside fellow hardcore bruisers Despize; a band with only a couple of demos to their name and not much live experience behind them, this lack of music and live didn’t stop Despize from putting on a brief but brutal set of pummelling hardcore ragers similar to their hardcore headliners of the night. 8/10

However, it was the first of two out of the box bands that brought something new to the table in the midst of a half heavy hardcore and half-light shoegazy dream pop line-up. Soft Kill swayed in the sounds of shoegaze making for a strange but hugely refreshing breather from the brutality of Despize stepping off stage moments before and Knocked Loose yet to come. 7/10

Similarly, along the same shoegaze filled lines, Choir Boy was the vocal and sonic embodiment of The Smiths all over. The woozy and whale like vocals from Choir Boy singer Adam Klopp emulated a young Morrissey, whilst the band provided the light, airy and charming sounds similar to the unmistakable jangle the 80’s icons provided. 7/10

“We are Knocked Loose, no time no see” begins vocalist Bryan Garris, but the ironic thing is it hasn’t been that long of a time without seeing a London crowd, with the hardcore outfit over this side of the Atlantic Ocean back in February this year. They were previously here in support of their recent EP release A Tear In The Fabric Of Life, which includes opener Where Light Divides The Holler, combining chest thumping hardcore with one hell of a punishing breakdown to maximise and inflict total destruction on O2 Academy Islington without so much as a flinch or quiver.

Elsewhere from the same EP, songs such as God Knows and Forced To Stay build on that intense mosh pit inducing energy where Where Light Divides The Holler started. “Grab somebody next to you and run in a massive circle pit” demands Garris and “Let’s get a circle pit going” calls out Isaac Hale during the two tracks. However, the ringleaders of the circle pits don’t need to ask Islington twice, the room transforming into a violently whirring washing machine of bodies before they even so much as list their demands.

On A Different Shade Of Blue setlist songs, which included the likes of the punchy Trapped In The Grasp Of A Memory, Belleville or the chugging …And I Still Wander South still feed of the song-by-song surge of energy the crowd find deep down inside, even when things look like they are getting borderline body injuring out there. A group of dishevelled looking mates running out the mosh to lie on its sticky floors before diving back in a mere moments later, an energy Garris finds infectiously contagious “This energy is contagious. I feed off it, the people feed off it, let’s keep it moving”.

The night isn’t without its call backs to the OG Knocked Loose fans either. 2016 debut album Laugh Tracks lets the killer Deadringer, deep cut Oblivions Peak or the infamously Knocked Loose “Arf arf” moment embedded in Counting Worms that let the fans that have had this bands back since day dot have their time to tear this place apart, before set closer and A Tear In The Fabric Of Life’s Permanent bring it back to Knocked Loose circa ‘21, a live progression from one of the next generations of hardcore bands kicking in all its gut punching glory tonight.