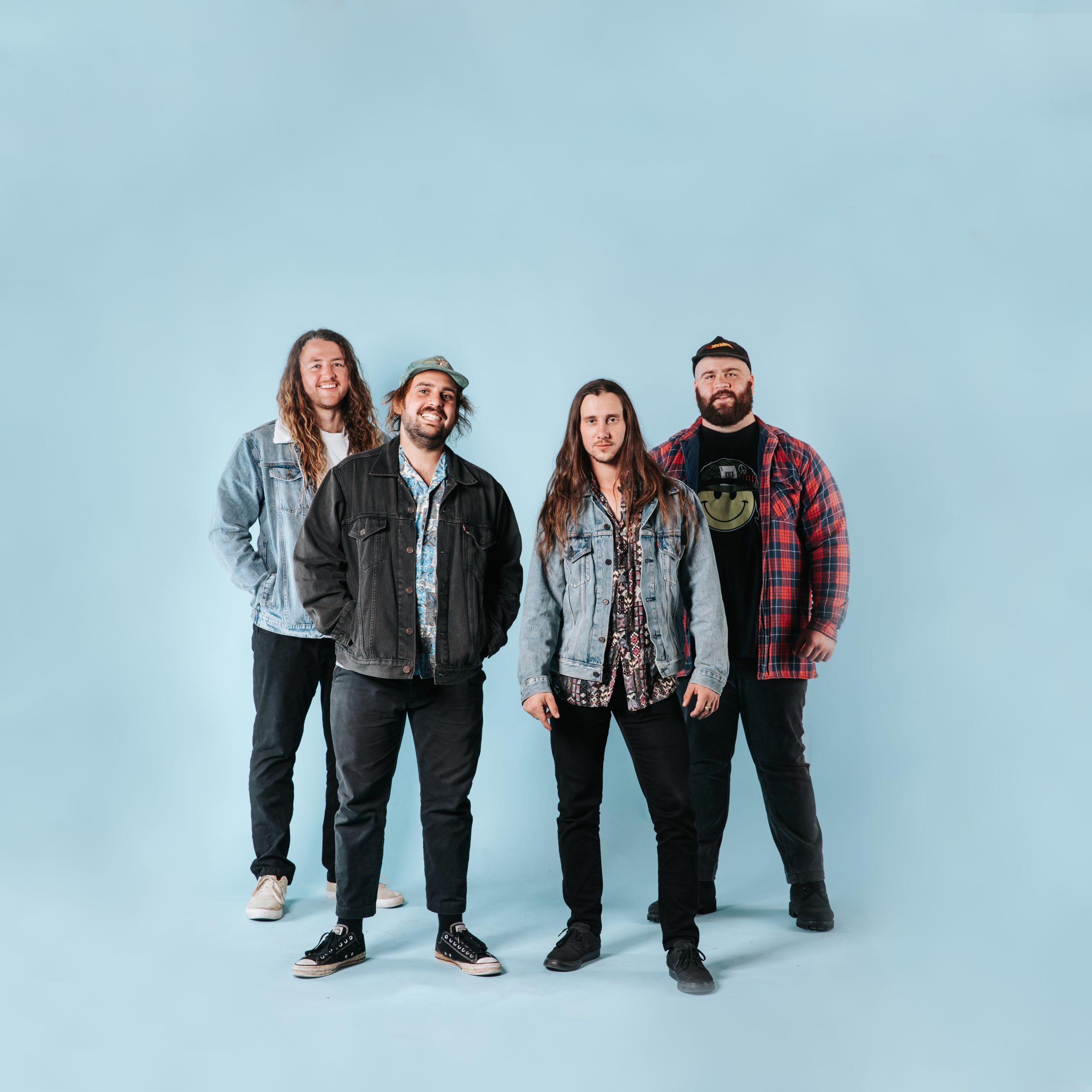 Beddy Rays have released a video for their new single Handful, taken from their recently released self-titled debut album.

“Handful is about first impressions. More specifically, it focuses on meeting someone who initially gets the wrong idea of you,” the band explains. “Throughout the song, the lyrics lean into openness and honesty as they key to pushing through the teething phases of a  relationship that starts awkwardly. The song was born years ago after Jacko woke up after a big night out and realised he’d said things to someone that they might have misinterpreted because they didn’t understand his personality yet. The lyrics grew from the feeling of wanting to prove he was a good person and to get another chance.” 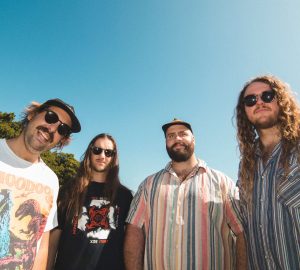 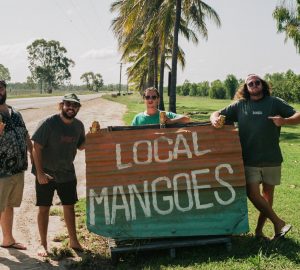