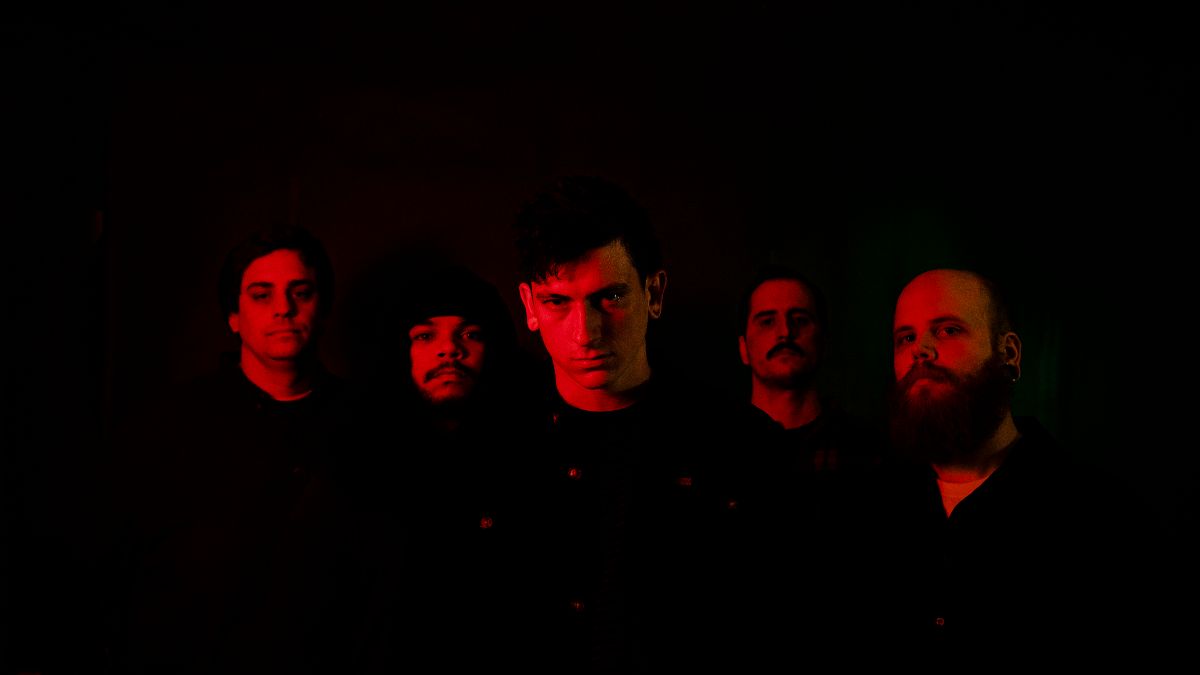 156/SILENCE have released a video for their new single To Take Your Place, taken from their upcoming album Narrative.

“We experimented with synths for the first time on Irrational Pull and went a little bit further on the EP but on Narrative we really dove straight in,” comments guitarist Jimmy Howell. “To Take Your Place is the most synth heavy song on the record and it was fun to write something a little different. We all love the sounds of analogue synths so we decided to write something where those really took centre stage.”

“Dependencies come in many forms,” adds vocalist Jack Murray. “People and poison can be a deadly mixture. It’s often hard to address the fact that habitual behaviour can be the hardest thing to replace. Old habits die hard.”

Like what you hear? You can stream or purchase To Take Your Place HERE.

Narrative is due for release on 2nd September 2022 via SharpTone Records, available to pre-order HERE.