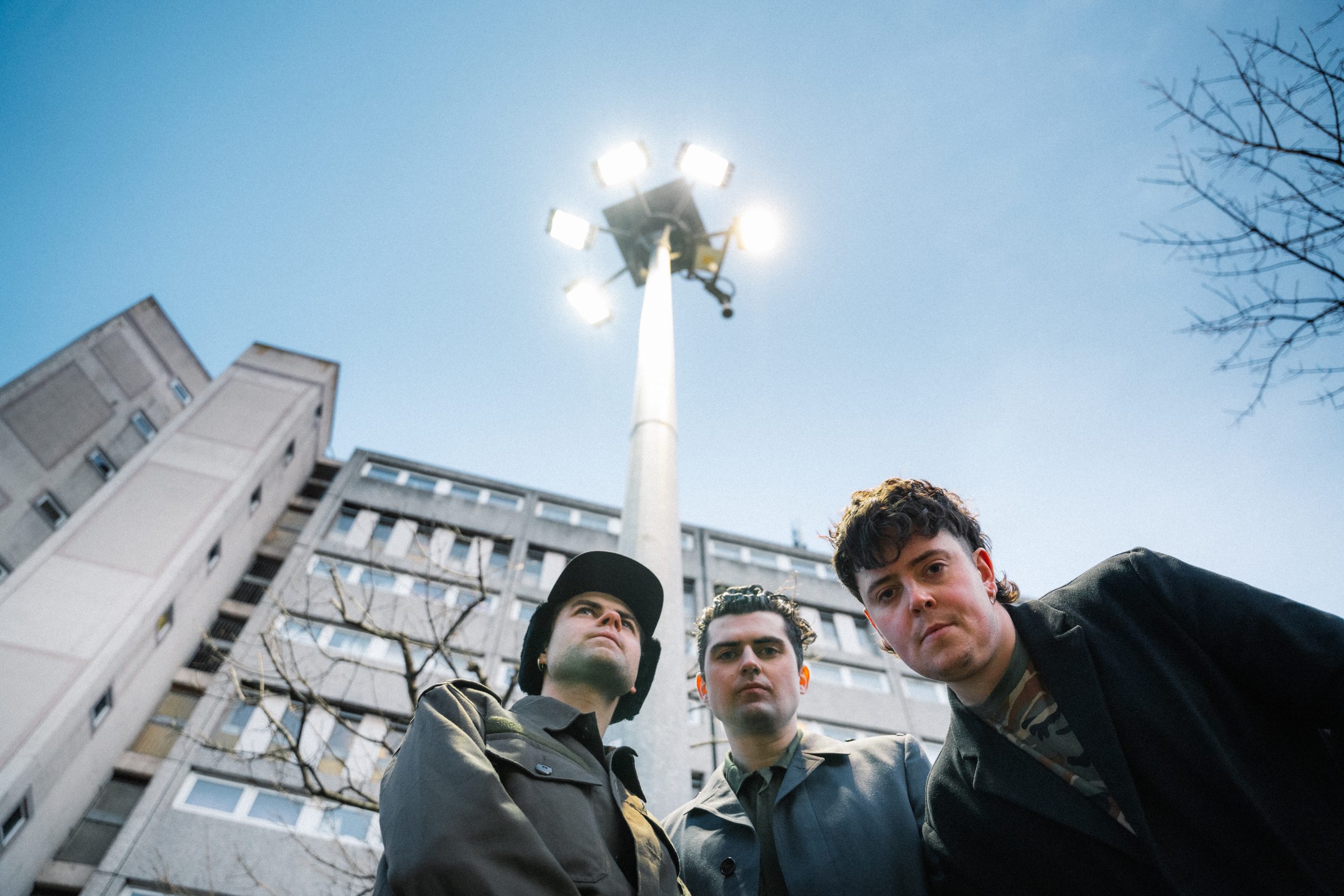 Baby Strange have released a video for their single Only Feel It When I’m With You which features The Jezabels’ Hayley Mary.

The video was produced by Johan Lundsten and can be seen below!


Like what you hear? The track is taken from the band’s recently released second album World Below which is out now via Icons Creating Evil Art, available to stream/purchase HERE. 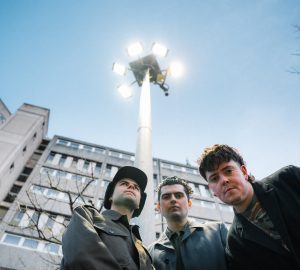 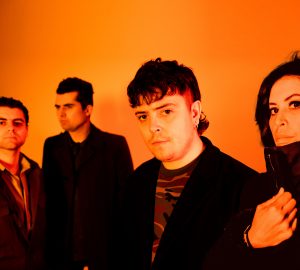 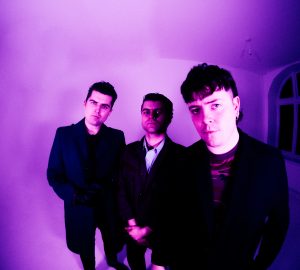