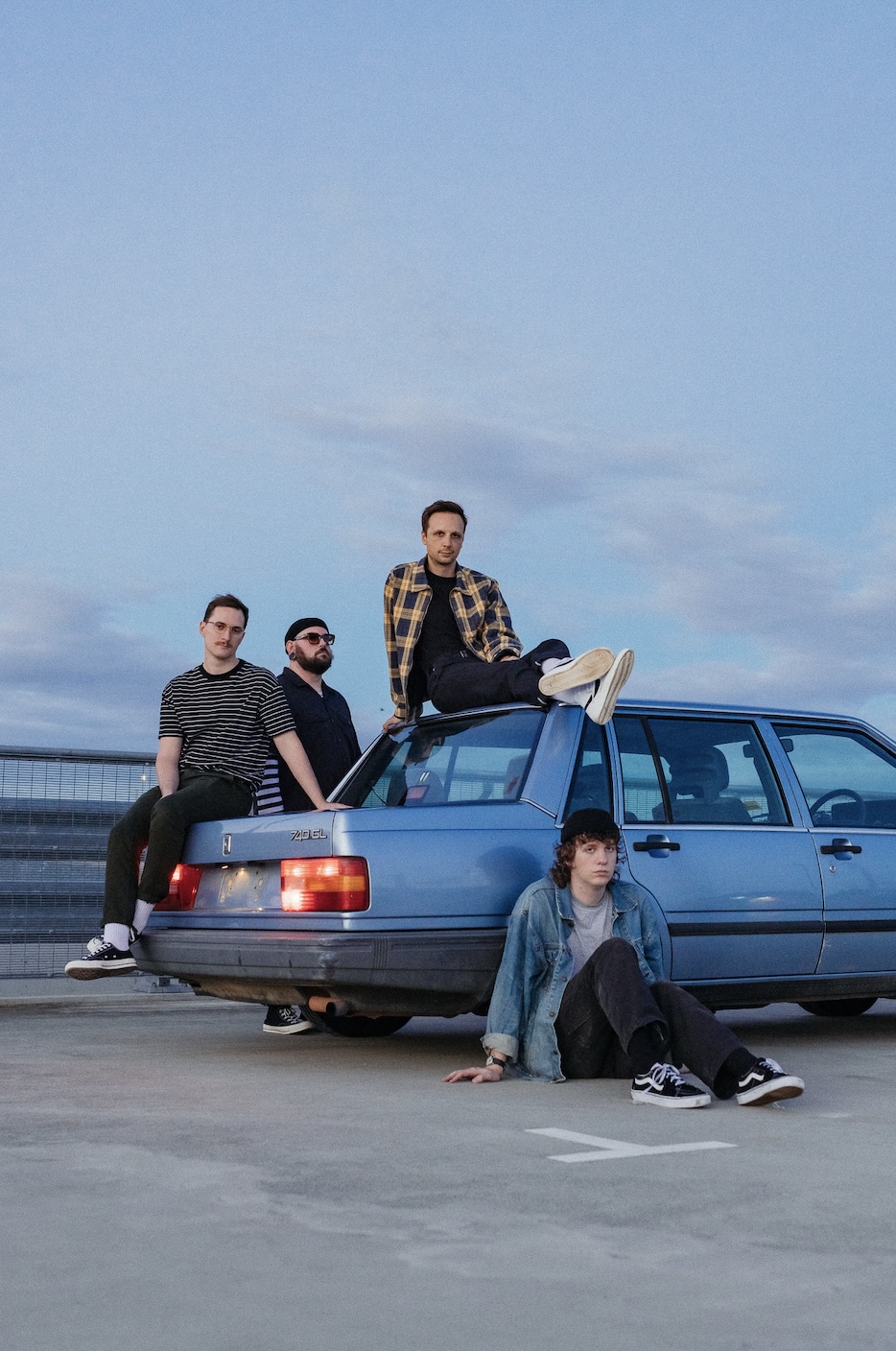 Like your modern alt-rock with a hint of nostalgia? Well look no further than Australia’s Waxflower, who released their sophomore EP The Sound Of What Went Wrong earlier this year. In the lead up to the release, the quartet revealed a video for The Drama Scene, which frontman Tristan Higginson explains “is a reflection of my social life at the time.” We caught up with the band to find out more, including the writing process, themes and stories from behind the scenes.

The Drama Scene is raw and honest. It’s Tristan diving into his own personal psyche and looking at the way his action has affected the situation he’s found himself in. No one is a perfect being and this song touches on that. Paired with some MySpace influenced instrumentation, this one is heaps of fun to play live!

We knew this song was a lock as soon as Tristan sent through the demo. With a catchy chorus, we headed into the studio with Stevie Knight to put together the instrumentation and record the final version heard today. Giles Higginson (Tristan’s brother) played keys on this track, as he did in the 2000’s in their previous band.

The usual aches and pains of growing up, falling out of friendships, fights and too many late nights.

In the sense of thematic, we wanted to portray a vibe of a college or high school film. American Pie with a bit of a wholesome twist. I think we all love the drama in those movies and The Drama Scene is almost like musical depiction of a college film.

The music video was shot in an old taxi garage. The ‘room’ seen in the music video is the room where they used to spray paint the taxi’s. We wanted to drive a taxi into the scene at the end, but couldn’t get one started, so had to cut it.

Drink plenty, get plenty of sleep and support your favourite local bands. Our sophomore EP The Sound of What Went Wrong is out now, via the lovely Rude Records.

Waxflower‘s sophomore EP The Sound Of What Went Wrong is out now via Rude Records, available to purchase HERE.